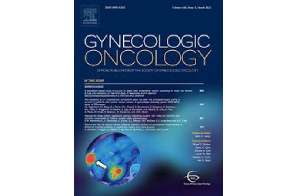 New Haven, CT: The majority of gynecologic oncology patients report that medical cannabis products are either as effective or more effective than prescription medications at mitigating symptoms of cancer and cancer-related treatments, according to data published in the journal Gynecologic Oncology Reports.

Investigators affiliated with Yale New Haven Hospital in Connecticut surveyed 31 gynecologic oncology patients at a single institution with respect to their use of medical cannabis. Seventy-four percent of the participants were undergoing either chemotherapy or immunotherapy at the time of the study.

Eighty-three percent of subjects reported that cannabis was effective for symptom management, specifically in the mitigation of neuropathy, insomnia, and anxiety, as well as for stimulating appetite. Most patients perceived the safety and effectiveness of medical cannabis to be either equal to or superior to conventional medications. Consistent with the findings of other studies, many patients reported decreasing their use of opioids after initiating medical cannabis therapy.

Authors concluded: “The majority of patients in our study felt that medical cannabis was equivalent or superior in efficacy to other medications (e.g., opioids, antiemetics, anxiolytics, and sleep aids) in relieving their symptoms. … Of the subset of patients using medical cannabis for pain, 63 percent reported a reduction in opioid use. … These data suggest medical cannabis may be a reasonable alternative or adjunct to medications frequently used for cancer or treatment-related symptoms.”

Full text of the study, “Prescribed medical cannabis in women with gynecologic malignancies: A single-institution survey-based study,” appears in Gynecologic Oncology Reports. Additional information is available from the NORML fact sheet, “Relationship Between Marijuana and Opioids.” 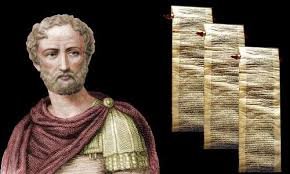 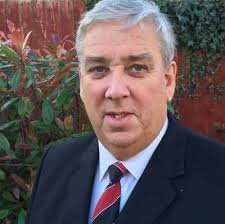 UK police and crime commissioner in Wales is calling for assurances that people using cannabis for medicinal purposes will not be prosecuted. 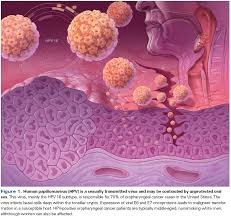 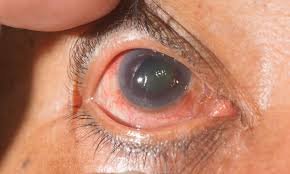