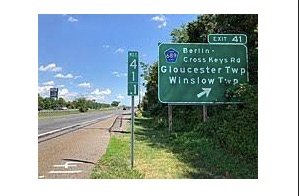 GLOUCESTER TWP. – Police seized drugs and cash worth more than $230,000 and arrested an 18-year-old after a month-long narcotics probe here.

Investigators confiscated more than five pounds of hashish oils, as well as LSD and ecstasy, during a raid at a Sicklerville home Tuesday, according to Gloucester Township police.

The drugs, with a value estimated at more than $100,000, were in a home in the Country Oaks development in Sicklerville, police said in a statement.

Investigators also seized more than $133,000 in cash, a gun and drug-packaging materials, the statement said.

The teenaged suspect, Tyler Connolly of Sicklerville, was charged with drug possession and distribution, money laundering and weapons offenses.

He was being held in Camden County Jail. 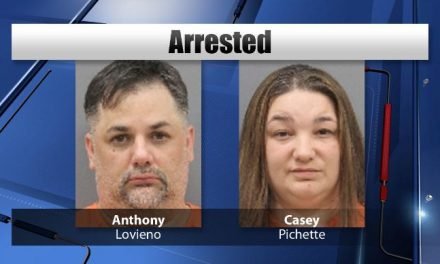 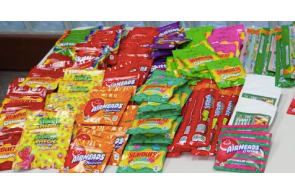 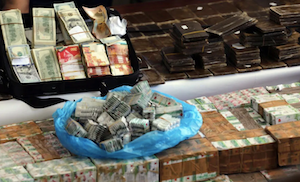 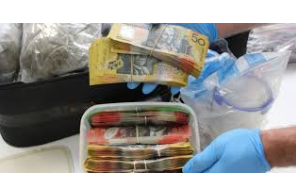 All The Latest Aussie Busts Of The Past Week