New Telegraph learnt that the suspect, Umaru Shehu, was apprehended by the NDLEA operatives attached to Mokwa area of the state, following a tip-off.

Findings have it that the suspect had been arrested before, convicted and served a jail term for the same offence.

Shehu, who hails from Mariga Local Government of the state, told our correspondent that he was sentenced to one year imprisonment for carrying 64kg of dried Indian hemp some time ago.

Accordingly, he said: “Cannabis business is my blood, it extremely difficult for me to stop it. When I was embarking on this trip from Lagos to Sokoto, I never knew that the operatives will arrest me in Mokwa, it is my luck.

“I have made up my mind to stop this business after this trip and start livestock business but is unfortunate that I found myself in the net.”

The State Commander, NDLEA, Sylvia Egwunwoke told journalists that the suspect was arrested on Saturday, adding that, the matter would be charged to court after investigation. 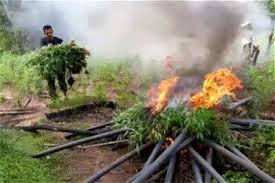 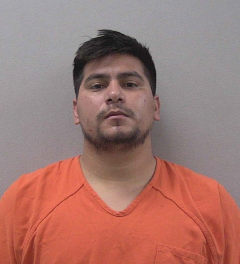 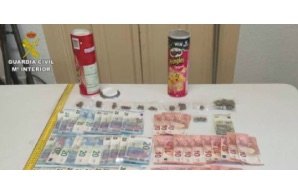 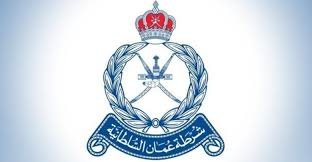