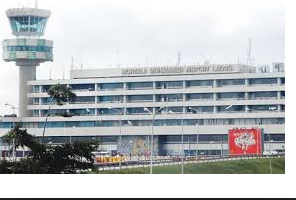 Justice Obiozor handed down the verdict after Ilomuanya pleaded guilty to a one-count charge of unlawful exportation of the banned weed, brought against her by the National Drug Law Enforcement Agency (NDLEA).

The convict, a resident of 3, Raji Street, Mosafejo, Alaba International Market, Lagos, was arrested by NDLEA Operatives, on February 17, 2021, at the Examination Bay of SAHCO Export Shed of Murtala Muhammed International Airport, Lagos, after the agent she gave the ‘items’ to for clearance was apprehended.

The offence, according to the prosecutor, Abu Ibrahim, is contrary to and punishable under Section 11(b) of National Drug Law Enforcement Agency Act, Cap. N30, Laws of the Federation of Nigeria, 2004.

After the one-count charge was read to the convict she pleaded guilty, a development which made the judge to order the prosecutor to review the facts of the matter.

While reviewing the facts of the case, the prosecutor informed the court of how the convict concealed the banned weed in some food produce and also tendered some documentary evidence.

The exhibits tendered includes: the Convict’s extra judicial statement, forensic text analysis, samples and parcel of the seized drugs among other exhibits, which were all admitted by the court.

Following the review of facts, the prosecutor urged the court to convict and sentence her as charged.

Justice Obiozor, in his judgment, after citing series of legal authorities, sentenced her to two years Imprisonment with the option of fine of N250,000. 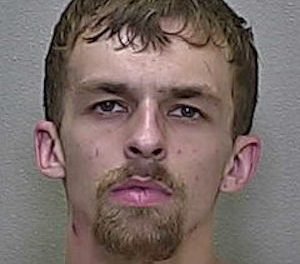 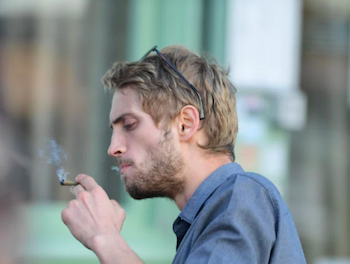 What’s He Smoking Then ? Jeremy Corbyn’s Son Spotted With What Looks Suspiciously Like A Spliff 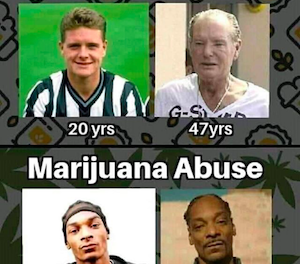 Gazza vs the Doggg… On Cannabis & Other Things 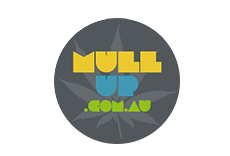