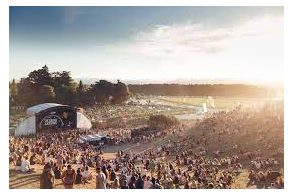 According to a statement Friday, the project has revealed that large quantities of drugs being sold as MDMA or ecstasy are actually synthetic cathinones, so-called bath salts.

Results also showed harm-reduction organizations testing drugs had a positive educational impact on the public by raising awareness of contaminated drugs and educating people about drug use.

In December, New Zealand’s Director-General of Health Ashley Bloomfield announced set the legislation to expire in 12 months. However, Health Minister Andrew Little said last Friday that the Drug Checking Act will be passed this December after the pilot expires.

“It allows voluntary organizations like KnowYourStuffNZ to test drugs at events like music festivals to verify they are what people think they are, without running foul of the law,” Little said, adding that testing drugs has also made it easier for medical staff to treat people who overdose because they know which substances are involved.

KnowYourStuffNZ, is a volunteer-run organization that provides harm-reduction services at festivals and public events. They use FT-IR spectroscopy to test drugs and if they contain dangerous substitutions. 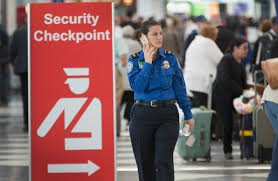 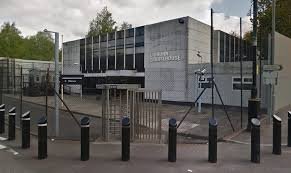 Northern Ireland: Community service for man who used ‘football bet’ winnings to buy £900 worth of cannabis 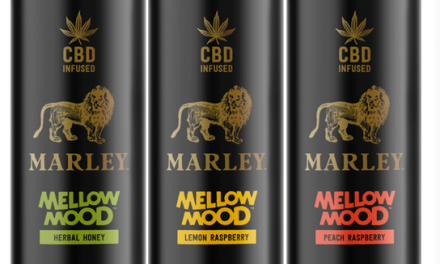 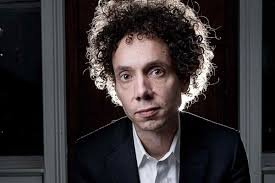