A chilly bin-stashing drug dealer has been put on ice thanks to a humble roadside police checkpoint.

Officers conducting the checkpoint on State Highway 94 near Lumsden got more than they bargained for when they stopped the 29-year-old on Friday.

Operation West was meant to be a simple road policing checkpoint to detect drink drivers, those not wearing seatbelts and mobile phone use, police said.

When officers stopped a car heading from Gore to Te Anau they detected a strong smell of cannabis and carried out a search of the vehicle.

“Two large chilly bins were located on the rear seat of the vehicle and were found to contain 1kg of cannabis head and over $500 in cash,” a spokesperson said.

“The sole occupant, a man aged 29 from Te Anau admitted he had just purchased the cannabis in Gore.

“Te Anau staff continued enquiries at the 29-year-old’s home address in Te Anau where they seized cannabis, over $2000 in cash and drug dealing equipment.”

Te Anau sergeant in charge Tod Hollebon said he was pleased with the “excellent teamwork carried out by Southland staff over the weekend with a borderless approach to policing”.

It did not stop there, as officers also searched the address of the 29-year-old’s alleged dealer.

Further investigation revealed a 45-year-old man from Gore was responsible for the sale of the drugs, police said.

A search of a Gore property uncovered about 3kg of cannabis, several plants, and $10,000 cash.

“This has resulted in police taking a substantial amount of cannabis off the street, and uncovering a significant growing operation,” Hollebon said.

“I am proud of our local police working together across the borders in Riversdale, Mataura, Gore and Invercargill, which has resulted in two arrests so far.”

They will appear on drugs charges. However, enquiries were continuing and further charges could be laid, police said. 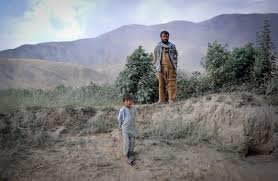 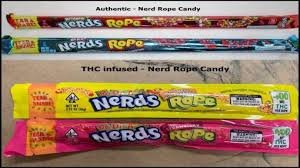