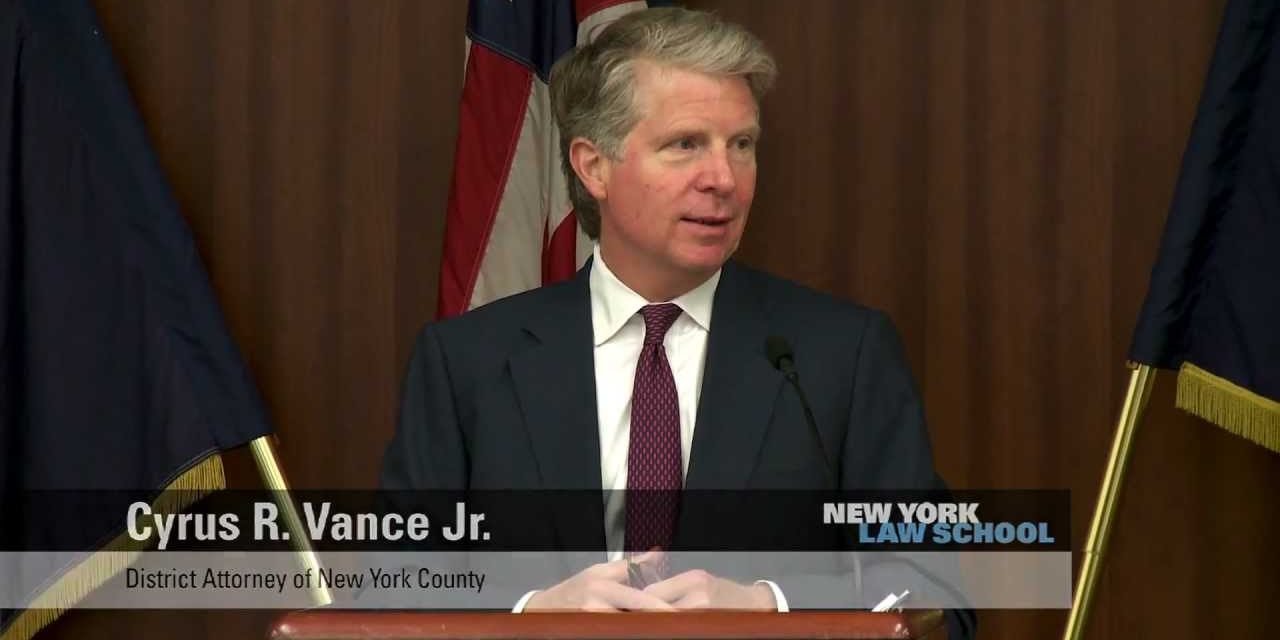 On the other side of the bridge in Brooklyn Mr. Gonzalez’s office will also automatically vacate 3,438 open marijuana warrants stemming from summonses and is encouraging people to come forward to have misdemeanor arrest warrants cleared.

The Times goes on to say

The moves are part of a national shift in how states and cities are rethinking marijuana laws. The drug has been legalized in nine states and Washington, D.C., and cities including San Francisco and San Diego are automatically clearing old misdemeanor convictions.

Both the Manhattan and Brooklyn district attorneys have stopped prosecuting the vast majority of people arrested on marijuana offenses, responding to enforcement policies that ended up targeting young black and Hispanic men.

“We must remember those who have convictions on their record based on these cases that we are no longer going to prosecute,” Mr. Gonzalez said during a news conference Friday announcing the changes. “To fail to address these past convictions would be hypocritical and would be to turn a blind eye on all the harm caused by marijuana enforcement in prior years.”

Read the full article at   https://www.nytimes.com/2018/09/07/nyregion/nyc-marijuana-laws.html 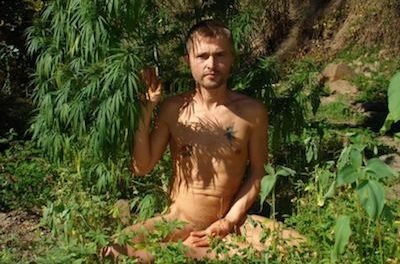 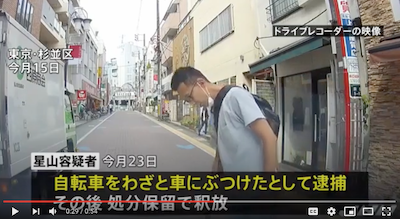 Japan ….Man ramming car with bike found with 7 grams of marijuana.. and the moral of the story is ! 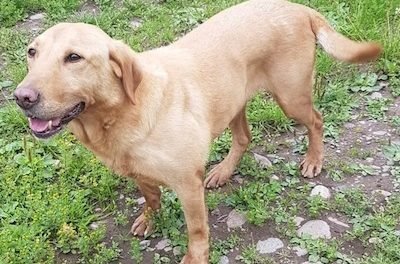