Tracey Medeiros made a name for herself in culinary circles by penning a variety of cookbooks, like “The Vermont Farm Table Cookbook,” “The Connecticut Farm Table Cookbook” and “Dishing Up Vermont,” that all feature local ingredients, farm-to-table treats and regional delicacies.

For her fifth book, the Vermont chef and traveling cooking instructor went in a new direction: all the recipes in “The Art of Cooking with Cannabis” feature a certain herb that hasn’t always been associated with the finest foods. 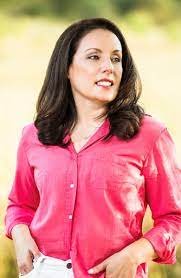 But as an advocate of the sustainable food movement, she is now convinced cannabis should be welcomed in many people’s kitchens and dinner tables.

“When Vermont started the process of legalization, I found myself reading about its potential for medicinal benefits,” Medeiros said. “I also began researching folks in the food industry who use this plant to create nourishing recipes, and was truly amazed how they were transforming the culinary and cannabis landscape by elevating the plant to a new level of creativity.” 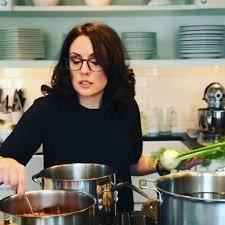 The book includes 125 recipes as well as complementary information about cannabis to educate readers about its history, culture, and use in food and medicine. It’s divided into different sections based on types of food, geographic region and types of strain/plant (THC-dominant, CBD-dominant, and hemp.)

What Do You Not Need In Life.. The limited-edition Pot o’ Gold Peppermint Pattie Terra Bites

How To Get Pulled Over By The Cops…..Weed-themed license plates are up for auction in Colorado