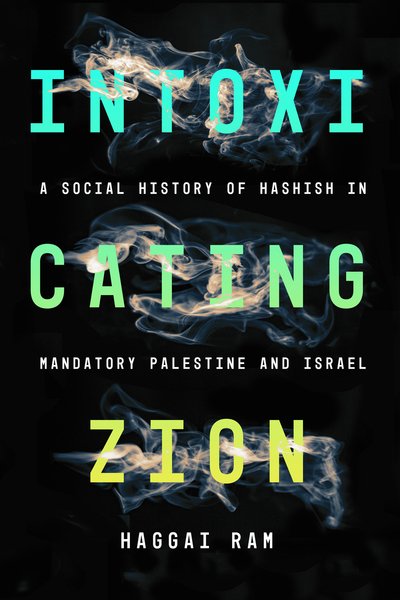 When European powers carved political borders across the Middle East following World War I, a curious event in the international drug trade occurred: Palestine became the most important hashish waystation in the region and a thriving market for consumption. British and French colonial authorities utterly failed to control the illicit trade, raising questions about the legitimacy of their mandatory regimes. The creation of the Israeli state, too, had little effect to curb illicit trade. By the 1960s, drug trade had become a major point of contention in the Arab-Israeli conflict, and drug use widespread.

Intoxicating Zion is the first book to tell the story of hashish in Mandatory Palestine and Israel. Trafficking, use, and regulation; race, gender, and class; colonialism and nation-building all weave together in Haggai Ram’s social history of the drug from the 1920s to the aftermath of the 1967 War. The hashish trade encompassed smugglers, international gangs, residents, law enforcers, and political actors, and Ram traces these flows through the interconnected realms of cross-border politics, economics, and culture. Hashish use was and is a marker of belonging and difference, and its history offers readers a unique glimpse into how the modern Middle East was made.

Haggai Ram is Associate Professor of Middle East History at Ben Gurion University. He is the author of Myth and Mobilization in Revolutionary Iran (1994) and Iranophobia: The Logic of an Israeli Obsession (Stanford, 2009). 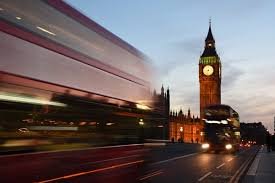 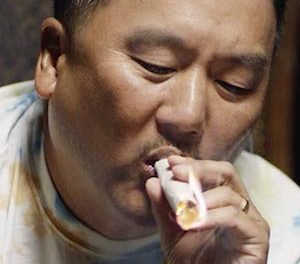 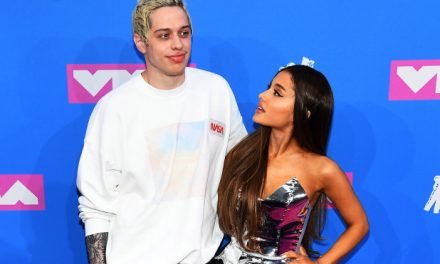 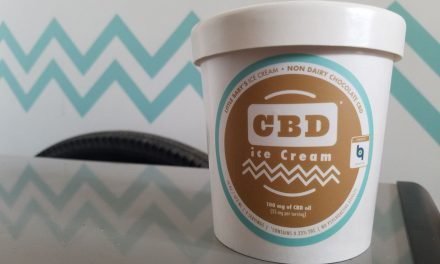