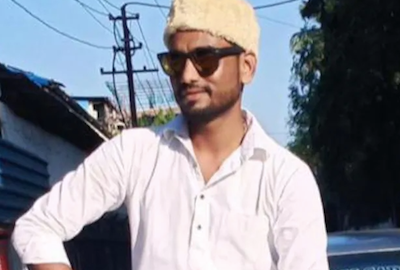 An event organiser in Mumbai was held with 15 kilograms of drugs by the Narcotics Control Bureau. The accused was planning a rave party on New Years’ Eve. Writes India Today

The Mumbai unit of the Narcotics Control Bureau (NCB) Unit has arrested an event organiser and seized a large amount of hashish and marijuana from him.

Agency officials had received a tip-off that a rave party was being organised by the accused for New Years’ Eve and for the same, he had smuggled a large amount of drugs into the city.

Following the lead, a trap was laid at Wagle Estate locality of Thane near the Mulund check post.

The accused, identified as Ashraf Mustafa Shah, was spotted as per details provided by the informer and accordingly he was apprehended by NCB officials on Monday. 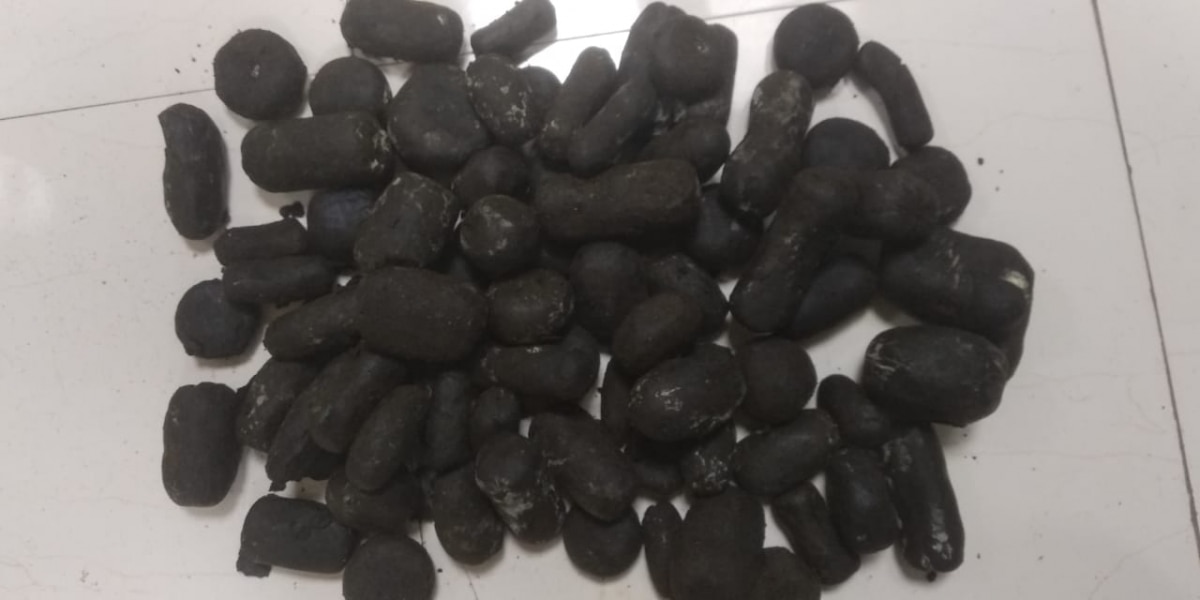 Four kilograms of hashish was recovered from the accused. (Photo: India Today)

A search revealed that Shah was carrying four kilograms of hashish in his possession.

He was interrogated further and another team carried out a search at his residence in the same locality. The search resulted in the further recovery of 11 kilograms of marijuana at his residence. 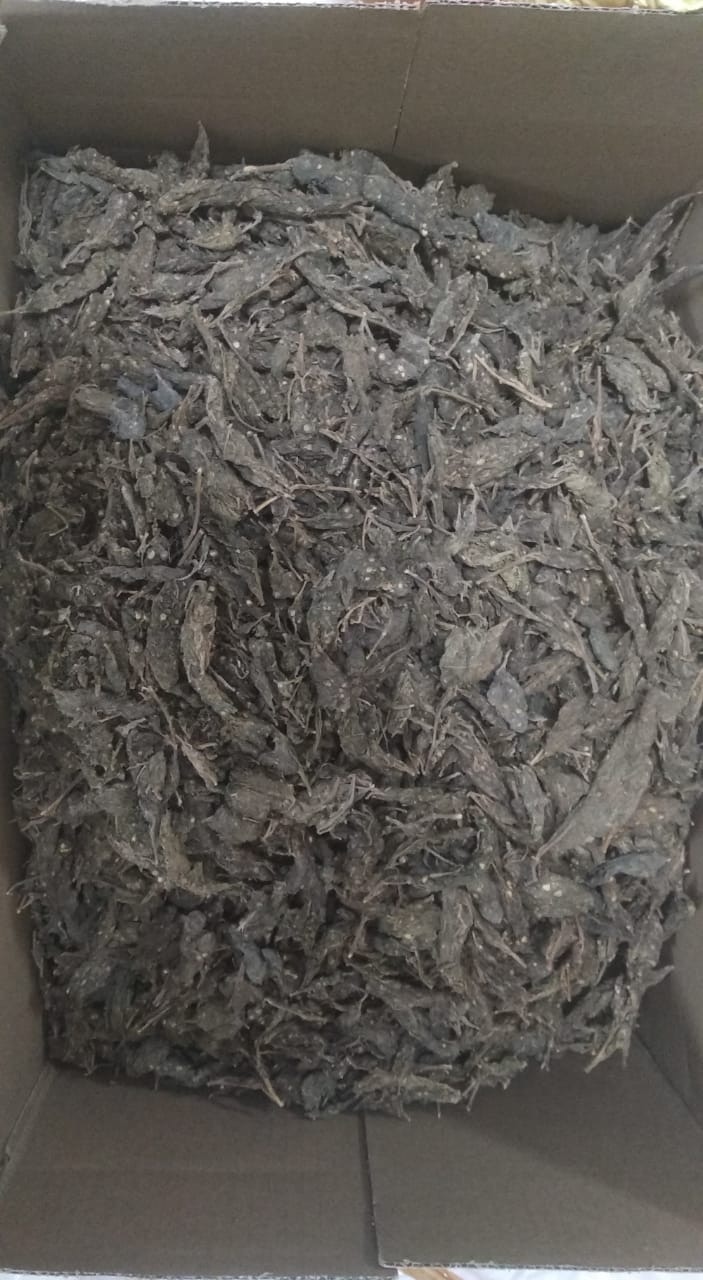 11 kilograms of marijuana was recovered from the residence of the accused. (Photo: India Today)

Sources from NCB confirmed that Shah was planning a New Year’s rave party and the drugs recovered were meant to be sold at the event.

It has also been learned that Shah had taken multiple bookings from youngsters for the party.

NCB officials have found that the drugs were sourced from Jammu and Kashmir and are further trying to find out Shah’s source for the drug supply and also those to whom he supplied the substances. 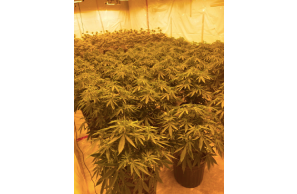 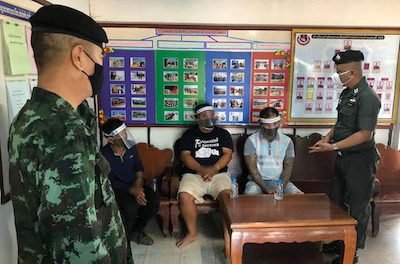 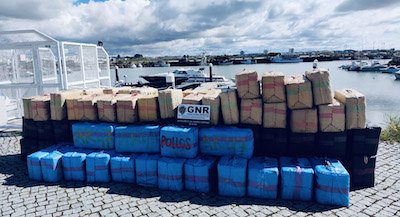 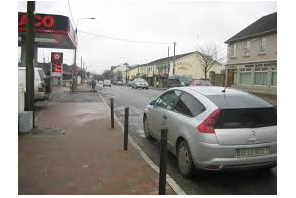