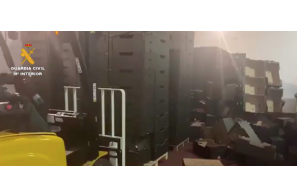 Spanish police released footage on February 27 showing two raids in which more than two tons of hashish were seized and in relation to which seven people were arrested. The raids targeted a Dutch and French drug trafficking gang, respectively, police said. According to police, 2,065 kilograms of hashish, 140 kilograms of marijuana, two trucks, three vans, and two passenger cars, as well as communication and computer equipment, were seized in the raids.

In one operation, code-named Rose, armed police raided a warehouse in the Viso industrial estate in Malaga. “140 hermetic bags with an approximate weight of 1,890 kilograms of hashish and 140 kilograms of marijuana were found,” police said. Three suspects with a history of drug-trafficking in France were identified. In the other operation, code-named Conga, police working in collaboration with Dutch police identified suspects connected with a Dutch drug-trafficking organization.

Police surveilled a warehouse, also in the Viso estate “After the surveillance of the industrial warehouse by the agents, they detected a palletized shipment of an industrial air conditioning machine, which was picked up days later by a trailer-type truck of an international transport company,” police said. “Once the truck was intercepted and the load was checked, locating inside the industrial air conditioning machine five burlap bales, containing 175kg of hashish, for which the truck driver and the two [others] were 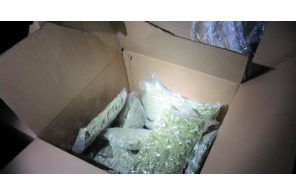 Over $1.3 Million In Marijuana Seized In New York 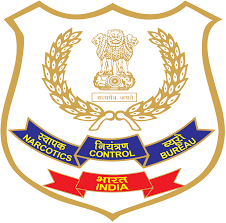 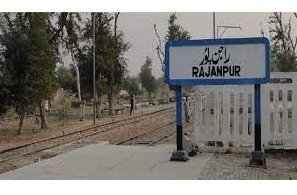 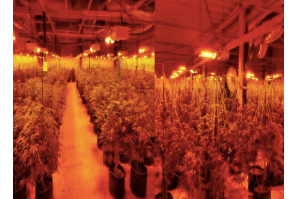