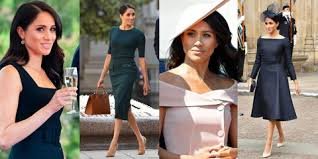 Thomas Markle has claimed that guests at his famous daughter’s first wedding were given party bags with marijuana in them.

Markle, 74, who is estranged from the Duchess of Sussex following her wedding to Prince Harry earlier this year, has insisted that he did attend her wedding to American TV producer Trevor Engelson in Jamaica in 2011, reports The Sun.

In an interview with the Daily Mail, MrMarkle said that his daughter had “planned everything down to the tiniest detail” about the wedding. 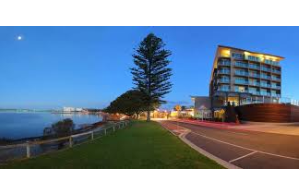 South Australia – Thieves Break Into Man’s Shed Steal His Plants – He’s The One Who Ends Up In Court ! 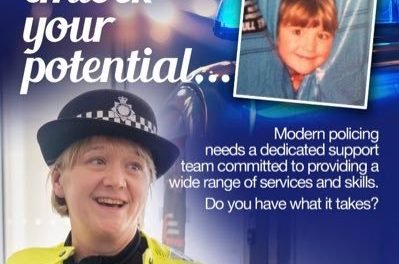 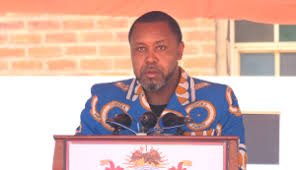 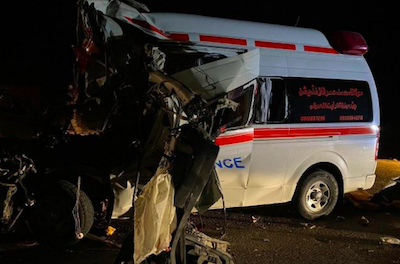