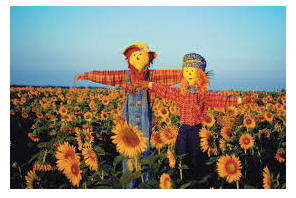 Kansas stands among a shrinking handful of states that makes cannabis an outlaw drug, even as a medical tool.

Lawmakers trying to overcome resistance to any legalization are looking at adopting medical marijuana rules so tight that, for instance, only patients who’ve been with specially certified doctors for a full year could get it.

A House committee recently debated a bill that borrows and tweaks strict limitations tried in other states. Backers hope the plan can overcome long-standing opposition from some conservative Republicans and law enforcement groups.

Republican Senate President Ty Masterson said he doesn’t want a system where anyone can get a marijuana recommendation.

“You don’t really believe we have that many 18-year-olds with glaucoma that need to smoke weed for a medical benefit,” he said. “That’s recreational.”

What some other states allow

From Ohio, the latest Kansas plan takes the idea that only physicians with a specific certification could recommend marijuana for about two dozen conditions ranging from seizures to chronic pain. Plus, the marijuana could not be smoked, but would be available in other forms like edibles and oils.

The Kansas plan borrows an idea from New Jersey’s medical marijuana law and makes it even more limiting. Patients would need to see one of those certified physicians for a year before getting a recommendation for marijuana. 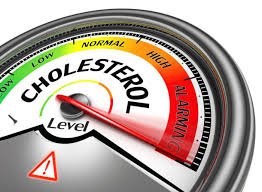 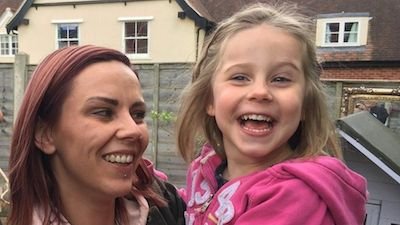 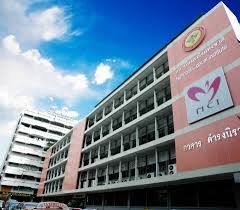