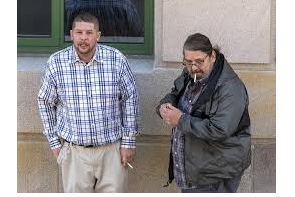 Plumber and Father Convicted on Weed and Money Laundering Charges

In January 2020, after a five-day trial, a jury in federal court found Charles and Thomas Laverty guilty of growing 100+ cannabis plants in a Clinton, MA warehouse.

Initially, federal prosecutors were gunning for a heftier conviction – arguing that the Drug Enforcement Administration (DEA) discovered nearly 1,030 marijuana plants inside the Clinton warehouse where Thomas Laverty was residing. The minimum sentence for growing more than 1,000 cannabis plants is ten years in federal prison, while 100 or more plants drops to just a five year sentence.

However, the defense argued that the specifics of the government’s allegations were exaggerated, and jurors agreed. Holding reasonable doubt that the father/son duo grew over 1,000 marijuana plants, the jury convicted on the lesser crime. Despite that silver lining for the pair, Charles and Thomas were also facing up to an additional 20 years in prison on charges of money laundering – among other charges.

Prosecutors broke down the specifics of the Laverty’s affairs in great detail. Their Millbury, Massachusetts-based plumbing company, Chuck Laverty & Son Inc., was used to launder the money gained from a major, commercial cannabis cultivation and distribution operation. But on top of the large-scale marijuana grow and money laundering scheme, Charles Laverty was also lying to the government to receive federal Supplemental Nutrition Assistance Program (SNAP) benefits while earning thousands of dollars weekly.

The government argued that Laverty was bringing in nearly $5,000 per week for his part in the illegal cannabis operation – an operation that required the hiring of additional workers to harvest upwards of eight pounds of marijuana weekly, which could be sold to earn a whopping $750,000 over a year’s time.

In his closing statement, Peter L. Ettenberg, the Laverty’s defense attorney, simply called it “amazing” how so many government resources could be exerted just “to investigate marijuana.”

On Tuesday, March 2nd—over a year after he was initially convicted for conspiracy to launder money, cultivating marijuana, and possessing marijuana with intent to distribute—Thomas Laverty was sentenced to 12 years in federal prison.

In the year between the conviction and sentencing, Thomas had pleaded guilty to the additional charge of theft of government funds, and his father had died from stage 4 small cell lung cancer. Peter Ettenberg said that it was, “sad that Chuck had to spend the last month of his life on trial defending this case; being put into custody for 2 weeks and then after getting released by a compassionate judge, dying within a week.”

Despite the family tragedy, there was still heavy debate in the days leading to Thomas Laverty’s sentencing. Assistant U.S. Attorney William F. Abely II urged the judge to sentence Laverty to 15 years. He argued that Laverty knowingly cheated the government out of tax revenue by cultivating and distributing the pot illegally, and Laverty was gaining an unfair advantage on legitimate marijuana vendors, while using a bogus plumbing business as a front. He went on to criticize the “shocking level of greed” it took for Laverty to lie about his income to obtain food stamps meant for the needy.

While James L. Gribouski – Thomas Laverty’s lawyer – didn’t respond to Abely’s thoughts on the theft of government funds conviction – he did adamantly argue that his client deserved the minimum sentence. Due to two prior drug convictions on his record, Thomas Laverty faced a minimum sentence of ten years, and Gribouski defended the fact that both previous convictions happened nearly 20 years ago, and that public perception of marijuana has changed significantly since then.

Gribouski also highlighted Laverty’s character – sharing that, despite personal struggles with substance abuse and the untimely death of his first wife – Thomas Laverty continued to provide for his two children. One of his children backed up those claims in a letter of support for Thomas, saying that, “he truly cares about everyone around him.”

In a brief statement before the sentencing, Laverty apologized for his crimes, saying, “I know my actions were wrong, and I’m ready to serve my time and move on.” 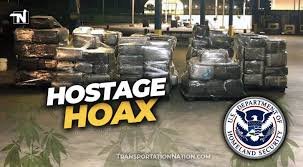 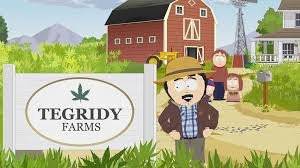 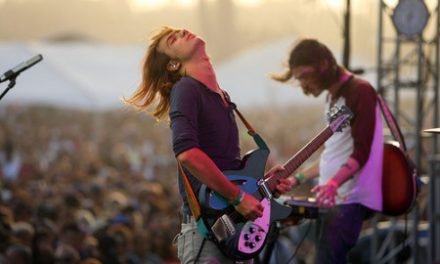 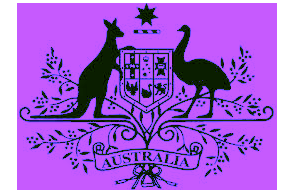