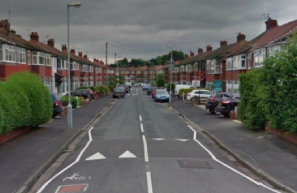 Police are investigating following the incident in Cheadle on Thursday afternoon

Police discovered cannabis plants after being alerted to an attempted break-in in Stockport.

Police were called to reports that two men were trying to break into a property on St David’s Road in Cheadle shortly after 1pm yesterday (Thursday).

Officers attended and two men – aged 26 and 28 – were arrested on suspicion of cannabis cultivation.

They have been released on bail while further enquiries are ongoing.

Police remained at the scene after a number of cannabis plants were recovered from the property. 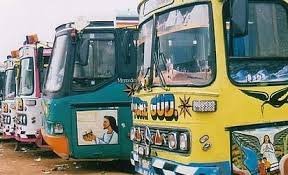 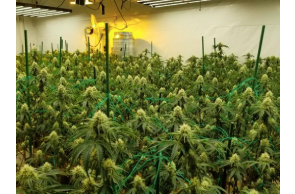 California: Raids result in cannabis plants being seized and properties shut down 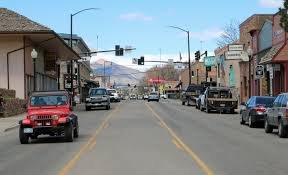 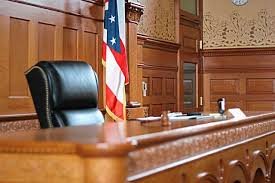