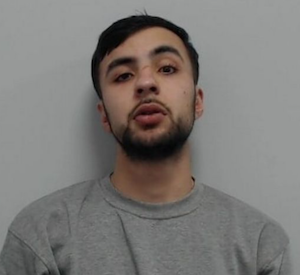 A young man from a ‘decent family’ was given an ultimatum by his mum, who was ‘sick to death’ of his cannabis use – before he was chucked out for ignoring her warnings and started selling Class As.Reports the Manchester Evening News

Mahyar Ghadri, 21, was ‘unable to support himself’ after being turfed out by his parents – and made some ‘very bad choices’.

He was dealing for around seven weeks before he was caught.

His lawyer described him as ‘very naive’.

Now Ghadri, from Wigan, has been locked up by a judge. 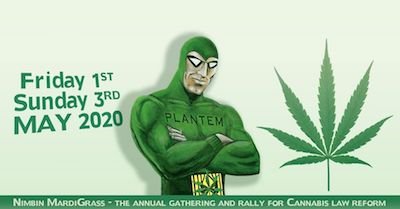 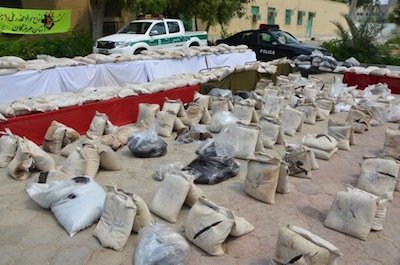 Over 778 tons of narcotics seized by Iran in 10 months 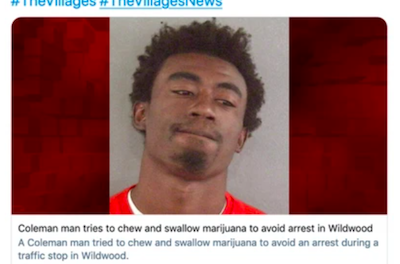 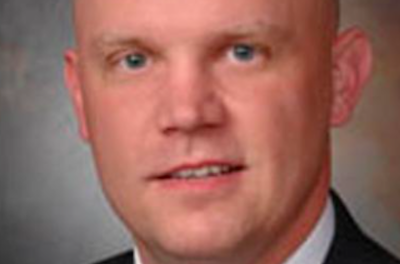