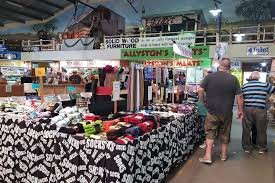 LOCAL POLICE arrested a man in his fifties who was caught selling hashish from a market stall near Malaga bus station.

Residents in the area had informed police that he was selling drugs, and they set up surveillance, dress in plain clothes, near the old market stall and, according to a report in local Spanish daily Diario Sur, the officers overheard him asking a buyer for €10.

This happened several times, so the police then questioned two of the buyers, who admitted that they had purchased small quantities of hashish which were confiscated from them.

The officers approached the stall, which the man said was his, and showed them the drugs.

The canine unit was called in to check if there was any more, and two packages were found behind a metal door.

The Local Police also seized a knife used to cut the drugs, precision scales, more than €600 in cash, a kilo of hashish, marihuana in small doses, and clear plastic used to pack the drugs for sale. He was charged with a crime against public health. 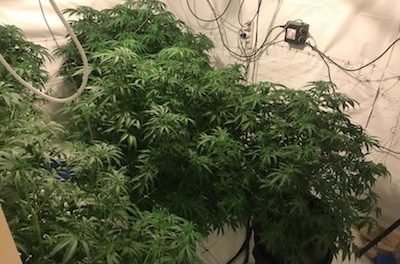 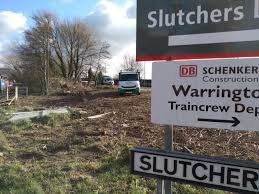 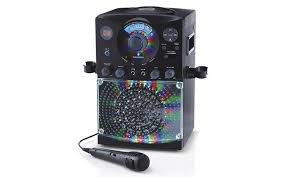