Macy Gray Gets Into The World of Weed Products 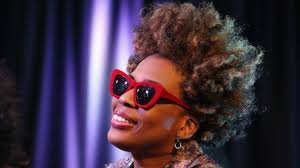 Macy Gray believes people should treat cannabis like a “vitamin” and use it every day.

Macy Gray, 51, is planning on launching her own line of cannabis oil-based cosmetics and is a staunch advocate for the benefits of marijuana, claiming it has helped her mother ease the pain of cancer.

Macy is such a believer in the power of weed to do good, that she believes people should treat it like a vitamin rather than a drug.

“It’s good for depression, they say – I don’t know proof of that one,” she told the Vanyaland website. “It’s becoming like a one-a-day vitamin, I think, for everybody. So we’re doing different products with that, but we’re also doing good ol’ weed too.”

She is also exploring opportunities to market cannabis products to women, adding: “I go to these dispensaries, and I see the marketing for weed, and it’s always directed at men. 60 per cent of marijuana smokers in the USA are women.”

On her plans for her own line of cannabis products, the star says she’s abandoned plans to have her cosmetics line out by Christmas – but may expand into areas beyond beauty.

“We were hoping to be out by Christmas, but it’s not looking like that’s gonna happen,” she says. “Maybe we’ll have our first product out by Christmas. We’re actually doing a hair oil, we’re doing a lip gloss, and we’re doing just straight-up, good, proper, amazing cannabis/weed.

“We’re thinking about getting into hemp clothing – I’m not a big fan of hemp clothing, but it would make sense for the line. And then we want to do great healing products.” 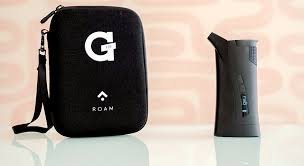 Launching A New Tech Bong In The Time Of COVID-19 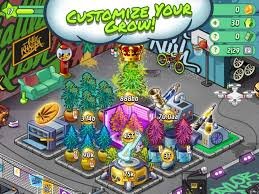