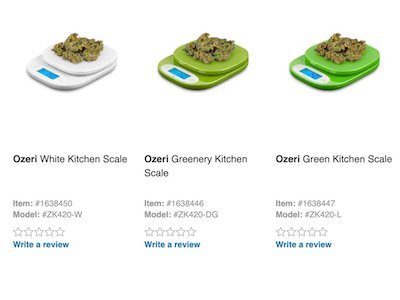 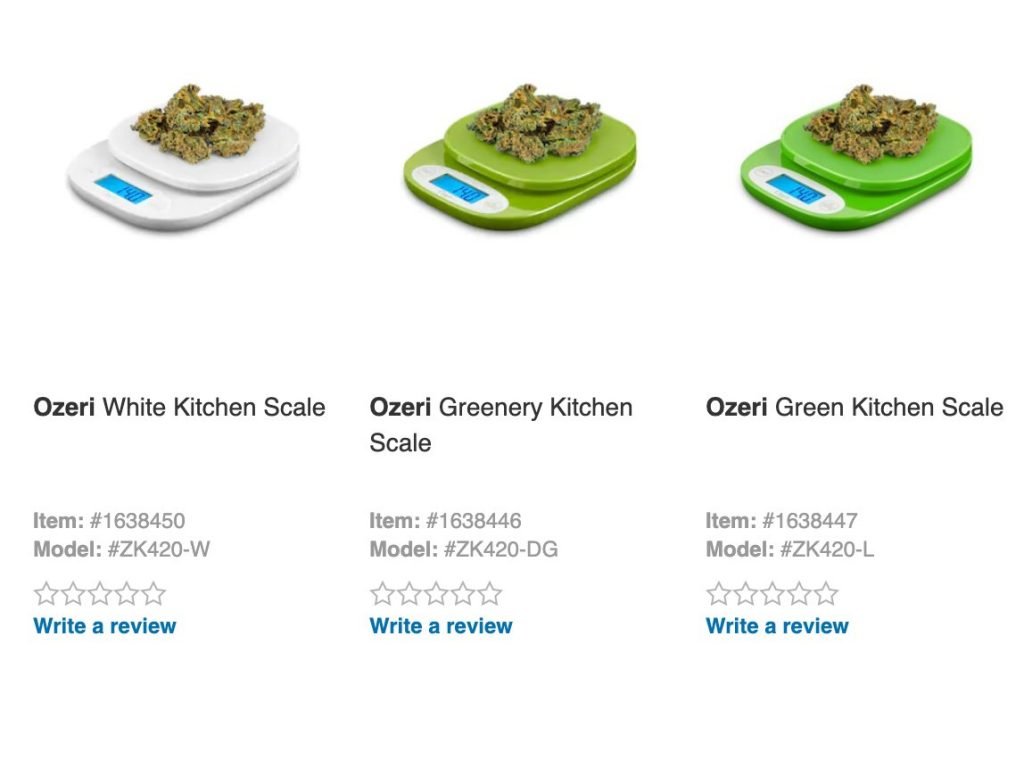 On Wednesday, a Reddit post of a kitchen scale weighing an unidentified herb on the Lowe’s website quickly went viral as users chimed in to comment on the photo’s likeness to marijuana. “Does the weed come with the scale?” one user wrote. “Want me to put weed on the scale so it gets more clicks?” joked another.

On Wednesday night, thumbnail images of the scale were still on the Lowe’s website, though clicking directly on the product redirected to an error page. By Thursday morning, the scales had been removed completely from the website. Lowe’s was also not immediately available to respond to Business Insider’s request to comment.

Ozeri, which describes itself as “a specialty manufacturer of lifestyle products for the modern home,” is a popular appliance supplier for several retailers, including Amazon and Macy’s. As of Thursday morning, links to the product on Amazon redirect to a 404 page, though Macy’s continues to stock the item, along with the images of the curious herb. 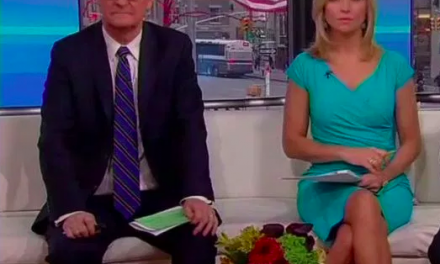 Fox & Friends Host Asserts ” THC IS ADDICTING. I KNOW SO MANY PEOPLE, THEY SAY THEY WERE TOLD ONE THING AND THEY END UP GETTING ADDICTED TO IT” 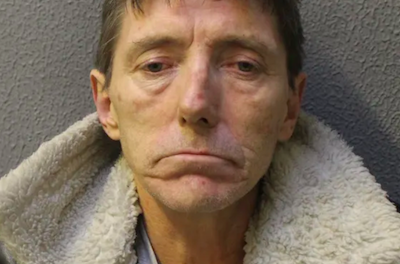 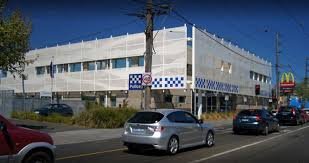 Australia – Give Me Back My Drugs

Oklahoma prosecutors drop charges against two arrested for marijuana possession during a June traffic stop who contended they were delivering the cannabis for a dispensary.