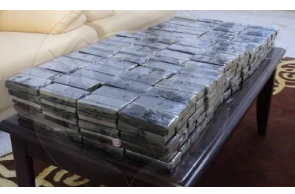 The Government of National Accord’s Ministry of Interior announced the seizer of 41KG of Hashish in Ajaylat after the arrest and interrogation of a drug dealer in the area.

The General Administration for Combating Narcotic Drugs and Psychotropic Substances conducted a thorough investigation after receiving a tip about a sizeable sale set to take place in a certain location.

The findings of the investigation lead them to a Libyan national who was apprehended in possession of 2 kg of the hashish, upon further interrogation, the man confessed to having a much larger quantity of the narcotic at his home.

A team was immediately formed and sent to his house, where a coordinated raid took place and 41KG of the dugs were seized.

Hashish is a derivative substance of cannabis or marijuana, a highly addictive narcotic often consumed by young people and considered a gateway drug to much deadlier drugs. 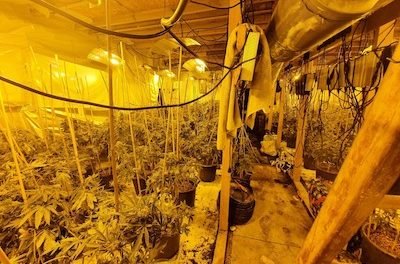 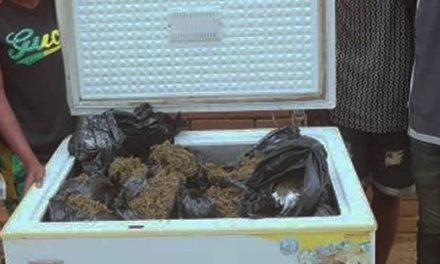 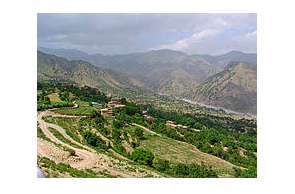 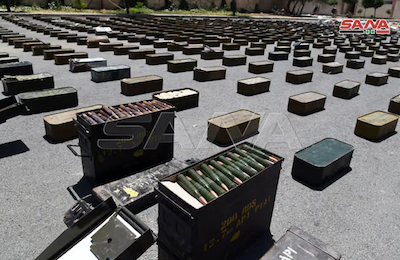