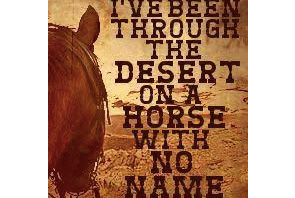 The Anti-Narcotics Department (AND) seized 10,000 narcotic pills and 13 blocks of hashish in the possession of two drug dealers on the Desert Highway.

In a statement on Tuesday, Spokesperson of the Public Security Department said that the AND officers investigated and collected information on two individuals over suspicions of drug trafficking. A special team located the place where the drugs were hidden, and the time of moving the illegal substances, he added.

On the Desert Highway, officers pulled over a vehicle and conducted a search, discovering 10,000 narcotic pills and 13 blocks of hashish, and small amounts of crystal meth, and apprehended the two suspects.

In a similar incident, the AND personnel arrested a drug dealer south of the capital, Amman, in the possession of large quantities of narcotic pills, the spokesperson stated.

Upon searching the suspect’s vehicle and apartment, police found 7,000 narcotic pills, one kilogram of crystal meth, and half a kilogram of cocaine. 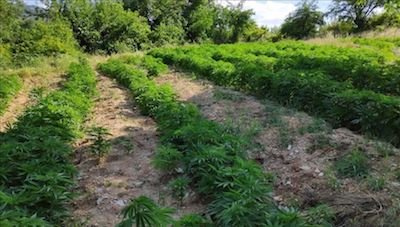 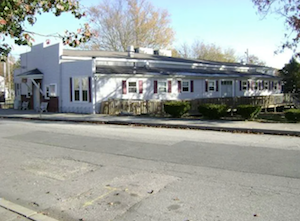 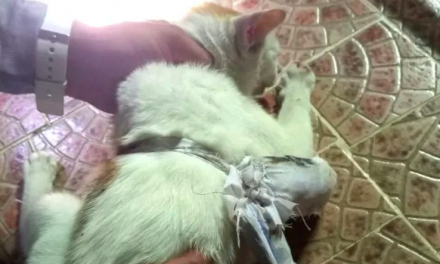 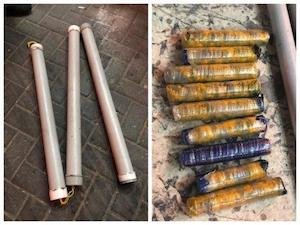