Jersey (UK): Medicinal cannabis firm ready to start growing and exporting from the Island ‘within weeks’ 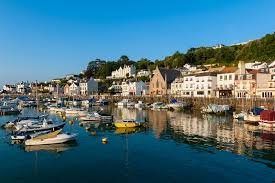 Northern Leaf Limited received £3 million of backing last year for the project from London-based investment firm Chrystal Capital, which announced this week on the London Stock exchange that the company has now received a licence to grow the drug for commercial purposes from the Government of Jersey.

The firm has already been involved in hemp growing activities at the former Tamba Park site in St Mary, where entrepreneur Jonathan Ruff previously ran a dinosaur-themed amusement park.

Chrystal’s statement says that facilities are in place to start growing and exporting medicinal cannabis from the Island within weeks.

‘With a secure, compliant and 75,000sq-ft operational facility already built, Northern Leaf will grow commercial quantities of medical cannabis to supply the rapidly growing demand for high quality medical cannabis across Europe, including the key markets of the UK and Germany,’ it says.

‘The company is preparing to start commercial cannabis cultivation in early 2021 to supply the product that the European market so desperately needs and which is in such short supply.’

It adds that plenty of land is available in Jersey to expand business activities, if necessary.

‘Northern Leaf is a medical cannabis cultivator based in Jersey. The company is leading the development of a new industry for the Island, creating centres of excellence, using state-of-the-art tracking systems and robust policies and procedures to ensure the highest levels of quality from seed to sale,’ it says.

In the stock exchange statement, Tristan Gervais, head of Chrystal Capital Cannabis Advisory, said that the move was a ‘significant milestone’.

‘We are delighted to have advised Northern Leaf on securing the first full commercial medical cannabis licence that has been awarded in the British Isles since GW Pharmaceuticals 22 years ago,’ he said.

‘This is a significant milestone for Northern Leaf and a big step towards its goal of becoming a leading supplier of EU-GMP grade medical cannabis to the rapidly growing European markets, forecast to be worth US$3.9bn per annum by 2025.’

Earlier this week Economic Development Minister Lyndon Farnham announced that a number of licences to grow medicinal cannabis had been issued, in what he described as the ‘birth of a new economic sector’ for the Island. 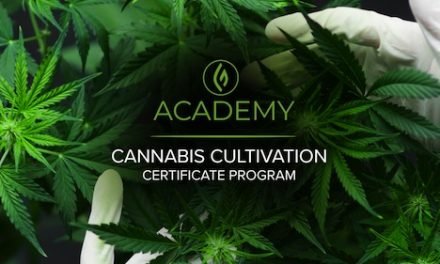 Green Flower Will Now Give You A Cannabis Cultivation Certificate Program 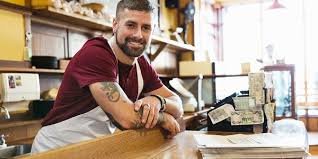 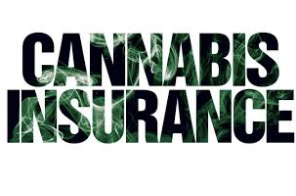 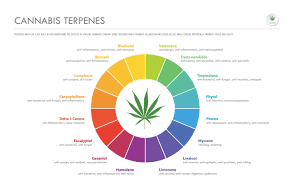