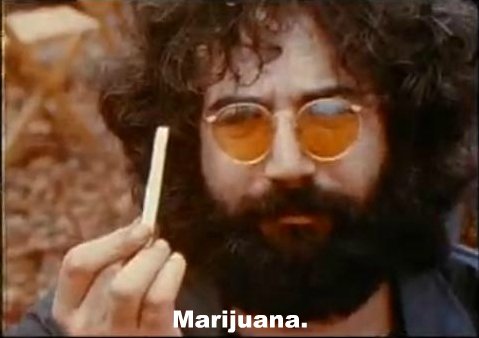 It had to happen at some point

Jerry Garcia would be in awe of how far the marijuana movement has come. Today, the beloved, late Grateful Dead frontman — who along with his bandmates was demonized for decades for drug use — would have been 78 as his namesake cannabis brand debuts.

“He would be so excited. So proud. And [that it’s] like [saying] a big f@#* you to the man,” shared Trixie Garcia, Jerry’s daughter and spokesperson for the Garcia family, in an exclusive phone interview. “When Nixon attacked the anti-war protestors by making the drug war happen — we know that the stereotypes were artificially implanted against long hair hippies, pot smokers, and Black people. We won’t stand for that anymore. We want to uplift the stereotypes and heal some of those wounds. We’ve always worked to create a society that we want to be a part of, and are a part of, instead of being outcast from.”

It was Trixie who first revealed plans for Garcia Hand Picked (GHP) last December during opening night of the Home for the Holidays shows celebrating Jerry at the Capitol Theatre in Port Chester, New York. The much-anticipated milestone was five years and many meetings within the legal cannabis industry in the making. Countless companies vied for such a coveted collaboration. The decision on Holistic Industries as its official cultivation and distribution collaborator was up to the Garcia Family — his daughters, Trixie Garcia, Annabelle Garcia, Sunshine Kesey and Heather Katz and Tiff Garcia’s estate (Jerry’s brother who passed away in 2017). 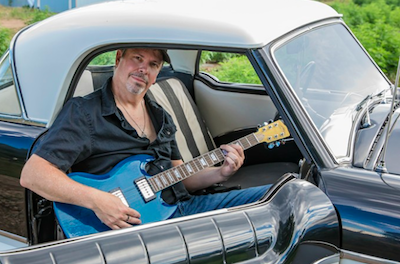 The Hemp Guitar Has Arrived… 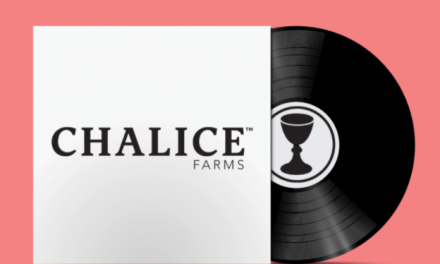 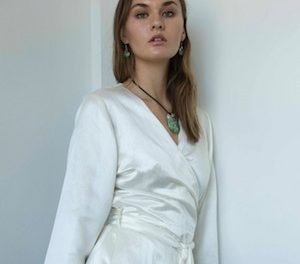