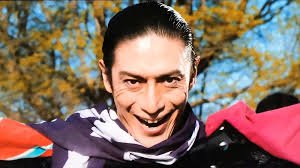 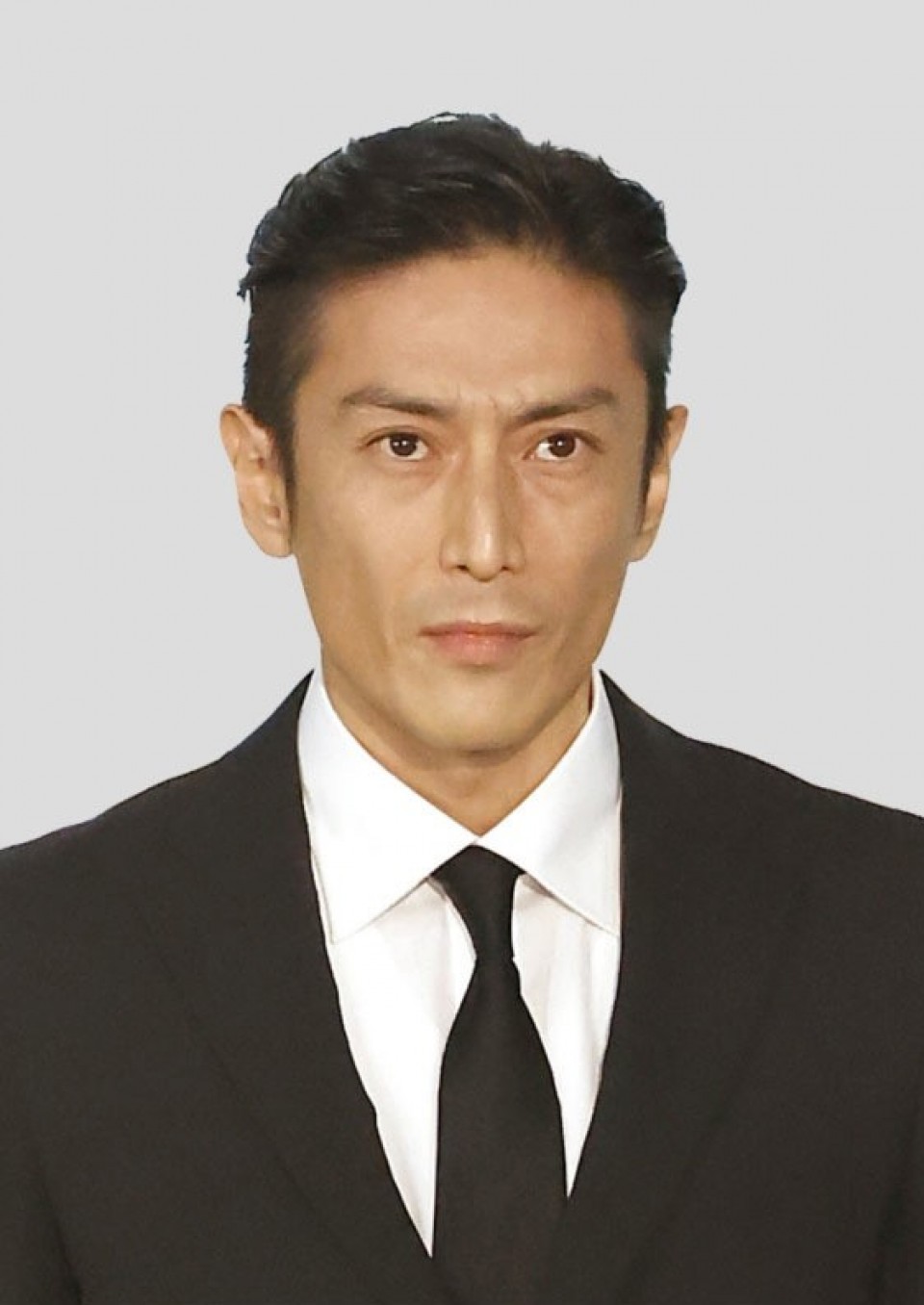 In handing down the ruling, the Tokyo District Court said, “The amount possessed was large and considering the history of use confessed by the defendant, he has been deeply involved with cannabis.”

At the same time, Judge Chikako Murata gave Iseya the suspended term because the actor realized the impact that the incident had on his work and pledged to stay away from drugs.

Having started his acting career while studying at Tokyo University of the Arts, Iseya gained fame with roles in a series of television dramas and films. His work includes the film version of the hit comic series “Rurouni Kenshin” and the 2019 blockbuster “Fly Me to the Saitama.”

According to the ruling, Iseya was in possession of four packets containing a total of 13.17 grams of dried marijuana at his home in Tokyo on Sept. 8.

“I would like to apologize from the bottom of my heart that I have ended up betraying the trust of people, and caused worries and trouble,” he said in a statement released after the ruling. 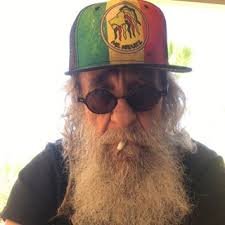 10-4 Good Buddy , American Trucking Association calls for a common-sense approach to liberalizing marijuana laws — in the name of safety 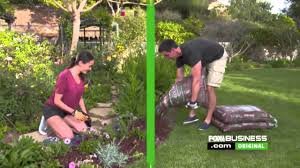 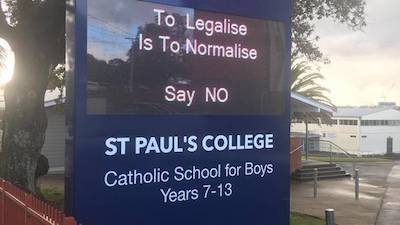 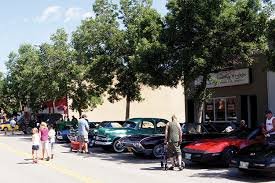