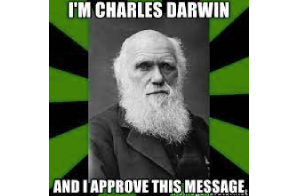 Kyle Murray, the vice dean at the University of Alberta School of Business, said the industry is following the familiar pattern of most new industries.

“New industry, a lot of excitement, probably some overinvestment, overhype, expectations are elevated beyond reality,” said Murray. “Now we’re going through a bit of a pullback, companies are becoming more reasonable in their expectations.

“There’ll be a bit more consolidation, a few more players fall out of the market and then eventually we’ll settle into a stable market.”

Murray predicts Alberta will most likely end up with somewhere between 400 to 600 cannabis stores in the next five to 10 years.

“Early on there was a lot of talk about once cannabis was legal a whole bunch of new buyers and users would get into the market, people would switch from alcohol to cannabis… we really haven’t seen that at all,” said Murray. “If the market does expand we’re likely to see that higher number near 600, maybe 700.”

That is the number Alberta sits at now, though 22 stores have closed since legalization. Murray believed the demand still needs to grow in order to sustain the number of stores open now.

Within the next decade, Murray expects the cannabis market to mainly have a few large, dominant sellers.

“It’s very Darwinian, the survival of the fittest,” said Murray. “But you’ll always see a handful of successful independents who are doing a good job with their own business.”

For cannabis producers, Murray doesn’t expect the market to settle as quickly.

Read the full report at 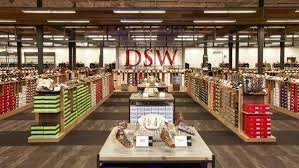 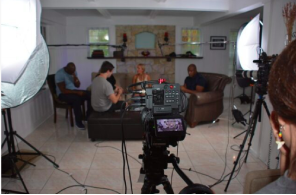 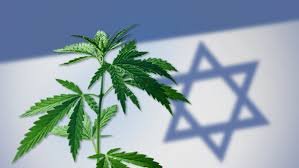 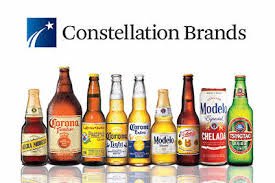