Is The Future Cannabis Acids – The Jerusalem Post Explains… 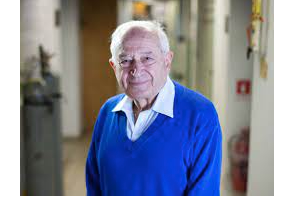 “The more we checked, the more we saw that we have a new potential alternative to probably two of the most horrible diseases you can find today.”

In 1963, Prof. Raphael Mechoulam sent shockwaves through the scientific world when he became the first scientist to isolate and eventually synthesize the active psychoactive ingredients in the cannabis plant – THC, CBD and several other cannabinoids – a finding which led his lab to discover the endocannabinoid system in 1988.

These discoveries were foundational to the world of cannabis-related medical research, leading many to nickname him the “godfather” and even the “father” of cannabis research.
His latest research on cannabis-derived acids, however, seems to have taken cannabis research into a completely new phase – one which could finally bridge the funding gap between the potential for medical cannabis treatment and the funding that companies are willing to invest in its research and development.
These days, Mechoulam leads the medical team for EPM, which plans to register in the Tel Aviv Stock Exchange toward the third or fourth quarters of 2021.
The Jerusalem Post sat down for an interview last week with EPM’s CEO, Israeli entrepreneur Reshef Swisa – who teamed up with the scientist 50 years his senior to found EPM in 2017 – and with its chairman, veteran British pharmaceutical businessman Julian Gangolli, who joined the company in 2019, in order to find out what exactly cannabis acids are, and what their impact could be on the worldwide medical cannabis market.
“When you look at a cannabis field, none of the plants actually contain THC or CBD or any cannabinoids. All cannabinoids will appear on a plant only after that plant is dead,” Swisa told the Post. “You learn that there is a big difference between the compound you find on a plant when it’s alive and the compound you’ll find when it’s dead.”
SWISA SAID that cannabis acids are an exciting avenue for new research because, “while the entire industry is working on the compounds that decarboxylate from the plant after it starts drying up, we were more interested in looking into what happens on the plant itself.”
He said that for pharmaceutical companies to show an interest in investing in a new drug, they need it to be either more potent, cost-effective, or have fewer side effects than the currently approved treatments. “It must be better than what they have now,” he said.
He said that you must also be able to patent your drug, telling the Post: “that may be the main reason that a lot of pharmaceutical companies aren’t looking at cannabis. You can’t patent the formula for a natural molecule.”
Swisa said that while the potency of cannabis acids is higher than its cannabinoid counterparts, “the cannabis acids are very unstable, meaning they break apart into cannabinoids very easily. If you tried to take them from the plant or tried to consume them, the heat of your body would break them down and they would decarboxylate.”
He added that cannabis acids are also not easily reproducible, in that they depend on complicated forms of extraction which require very specific plant-growing conditions.
IN ORDER to get around these obstacles, Swisa said Mechoulam’s team synthesized molecules in a lab which replicate the structures of the cannabis acids, but do not easily break up into cannabinoids, allowing them to be reproduced on a large scale without the need to depend on living plants.
“We’ve so far developed 14 different molecules, eight of which are completely novel discoveries, meaning that we own a very exclusive patent on them, since they are a new discovery to the scientific world,” he said. “Each one of those molecules has the potential to be developed into several drugs, while many companies can do incredible things with even just one molecule.”
He gave as an example the famous epilepsy drug Epidiolex, which Gangolli helped launch while he was president of the North American division of his former company, GW, after it became the first cannabis-derived drug to be approved by the FDA in 2018.
“We had children who were having 40 or 50 epileptic seizures a week that this product was able to attenuate to very few and even being seizure-free,” Gangolli said, describing Epidiolex’s phase 3 clinical trials.
“What struck me the most about the data, was seeing that these products – whether they be cannabinoids or acids – exert a profound effect,” he said. “You cannot just make-believe children are not having seizures anymore – that’s real.”
He mentioned that the cost-effectiveness and increased potency of cannabis acid synthesis allow the treatments derived from it to treat a “massive range of inflammatory conditions,” especially when compared to his experience with Epidiolex.
He gave the drug aspirin – a synthesized version of salicylic acid, which is derived from the bark of the willow tree – as an example of the impact of successful synthetization, saying that, “if we were all reliant on aspirin coming from trees, then we would be in a very sorry state at this moment.”
Read more at .. https://www.jpost.com/health-science/father-of-cannabis-research-plans-a-new-revolution-nearly-60-years-later-663551 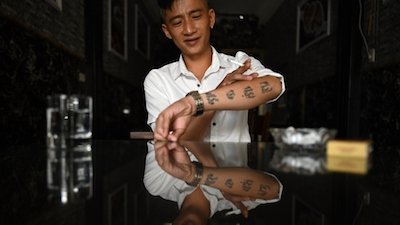 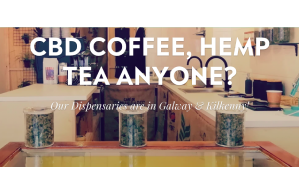 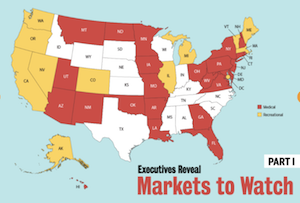 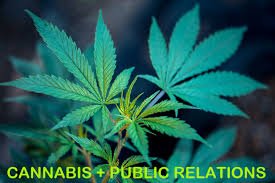