Is Smoking Weed Bad For Your Teeth? 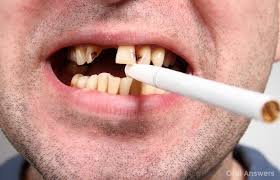 In 2016, a major study from Duke University measured the health of 1,000 New Zealanders who’d consumed cannabis for more than 20 years. What researchers found was surprising—especially when it came to the participants’ mouths.

One cannabis study found no effect on blood pressure, cholesterol, or body mass index. But smoking wasn’t good for teeth and gums.

While cannabis seemed to have no adverse effects on physical health indicators like lung function, cholesterol, blood pressure, and body mass index, researchers found that regular cannabis use did have a significant impact on the health of teeth and gums.

“While study participants who had used marijuana to some degree over the last 20 years showed an increase in periodontal disease from age 26 to 38, they did not differ from non-users on any of the other physical health measures,” they reported. 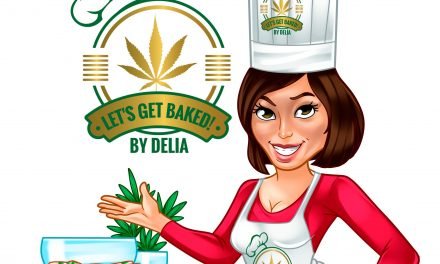 Ireland’s ‘queen of cannabis’ launches her own cookbook 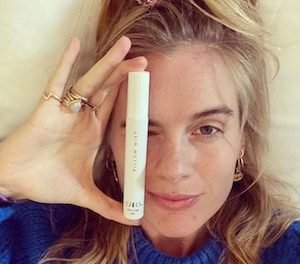 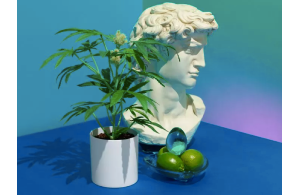 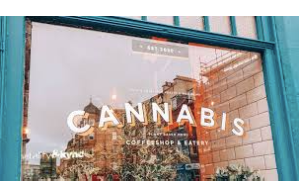