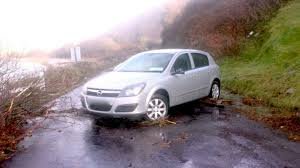 A driver who collided with an electricity pole near Littleton was found guilty of dangerous driving at Thurles District Court.

Garda Padraig Walsh was on motorised patrol in Ballybeg, Littleton, Thurles, on May 2 last year, when he observed a silver Opal Astra “veer off the road and collide into an electricity pole”.

“He admitted he had been smoking weed on the day,” said Sgt Hanrahan. 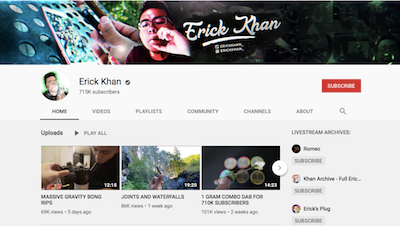 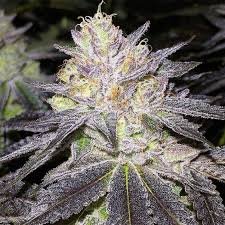 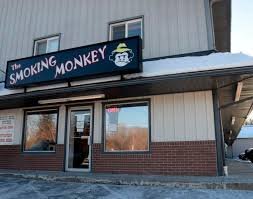 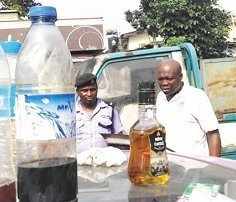