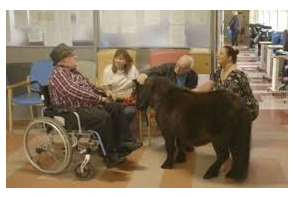 A man who was caught by Gardaí selling cannabis was trying to cover his father’s nursing home costs.

58 year old Nicholas Browne was raided by Gardaí at his home in Tirconaill Street in Donegal in June 2019.

Four bars of the drug were found in his bedroom, as well as under cushions in the sitting room. A large quantity of cannabis was also found in the attic. Deal bags, tin foil and weighing scales were found at the scene too.

When asked by Gardaí as to why he needed the money, Mr Browne explained that it was to cover the costs of his elderly father’s care at a nursing home.

The accused also revealed that the €1,520 found in a wallet during the raid was from drug sales.  The father of six pleaded guilty to having the cannabis for sale and supply at Donegal Circuit Court.

In court, Garda Conor Doherty said he felt the defendant has “changed his ways”, adding he would “like to think he has seen the light”.

The Garda also said that when Nicholas Browne was arrested for supplying cannabis, he was very co-operative in custody. He also added that this was the first time that Mr Browne has come to the attention of Gardaí.

The Court did hear that Mr Browne had previous convictions for drug offences under the Misuse of Drugs Act, however they were for using drugs and not dealing.

His barrister Peter Nolan, instructed by his solicitor Rory O’Brien informed the court that Mr Browne’s father had subsequently passed away. He told the court that the defendant was still covering nursing home costs, while providing for six children.

Mr Nolan also added that his client is a good father, with his children all receiving decent education.

The barrister also said that his client had told him that this was a turning point, claiming he said, “I left the world I was in and I’m in the real world now”.

He asked the judge to consider Mr Browne’s guilty plea, adding  “mercy tempered with justice will meet the case”. 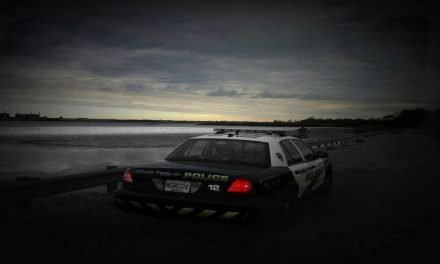 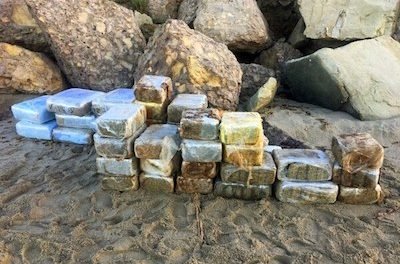 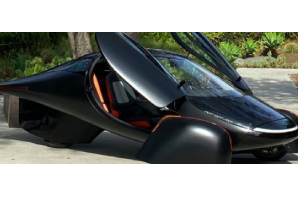