Ireland: Gardai seize €60000 worth of cannabis in Lucan

Gardai in Lucan seized €60,000 of cannabis while on patrol on Ballyowen Road, yesterday afternoon.

They observed a man getting into a taxi and on seeing the patrol car, a number of items were thrown from the vehicle.

Gardaí stopped the taxi and arrested the man who is 20 years old and recovered two phones and cannabis with an estimated street value of €10,000.

The man was arrested and taken to Ronanstown Garda station where he was detained. 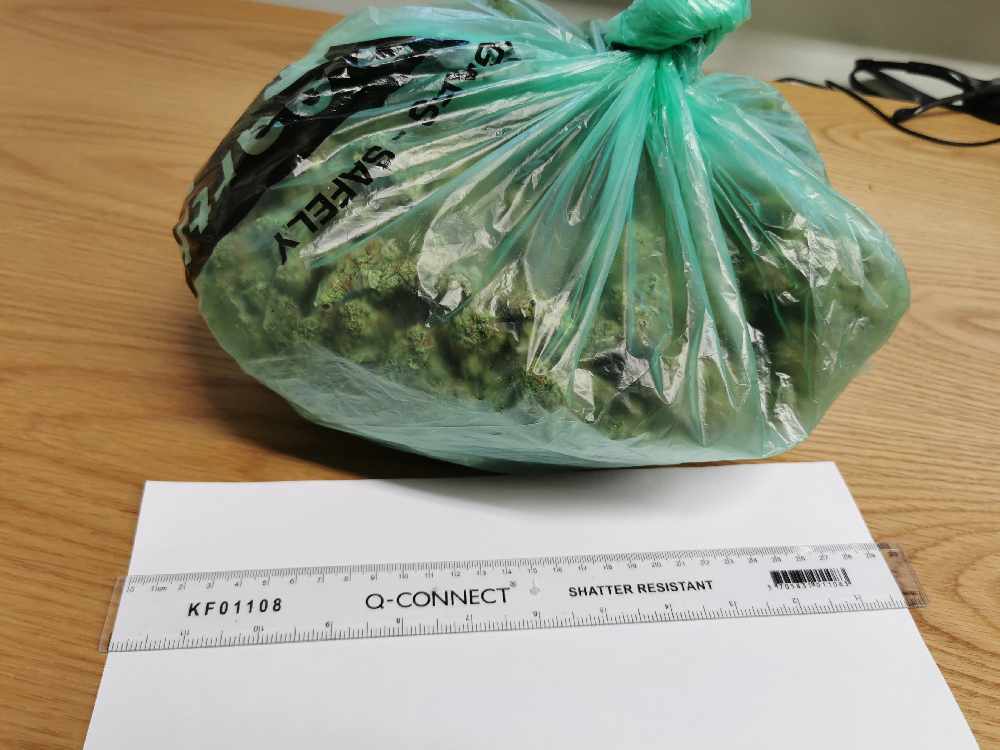 During a follow up search under warrant, a property was searched in Lucan and 2.5kgs of cannabis with an estimated street value of €50,000 was seized.

The man has since been charged and will appear before Blanchardstown District Court, Court number 1 on Thursday morning.

Arab jailed for trafficking 220g of hashish in Dubai