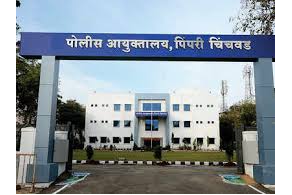 Upon seizure, the tree was removed and police recovered 2.8 kilogram of consumable marijuana worth Rs 70,000 from the plant.

Pimpri-Chinchwad police have arrested a 55-year-old owner of a brick kiln at Bodkewadi on Maan Hinjewadi Road after a big cannabis tree was found on the kiln premises.

The tree has been seized and the police recovered 2.8kg of consumable marijuana, valued at Rs 70,000, from the plant.

An FIR has been registered in this connection at Hinjewadi police station against the man, a resident of Paud Road. While the arrested man owns the kiln, the land is owned by a resident of the area where it is located.

Constable Ajit Kute of Pimpri-Chinchwad police’s Anti-Narcotics Cell has filed the complaint after the information received by them was confirmed in a preliminary probe. The police removed the six-feet-three-inch tall tree from the kiln premises.

Sub-inspector MD Varude of Hinjewadi police station said, “The tree has been seized and sent to forensic laboratory for further analysis. The kiln’s owner has been arrested and remanded in judicial custody. The recovered quantity of the cannabis is of commercial volume.” 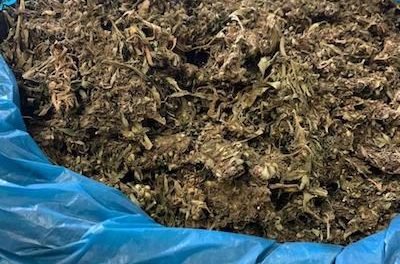 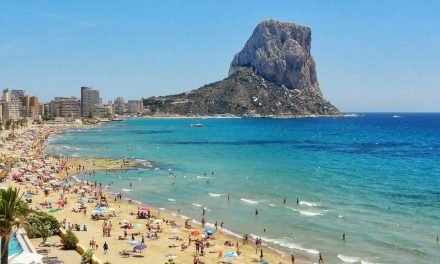 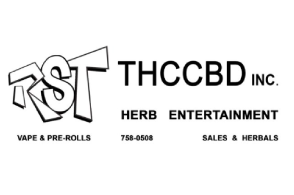 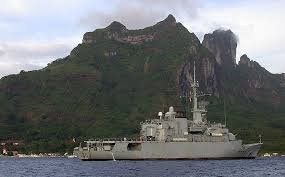