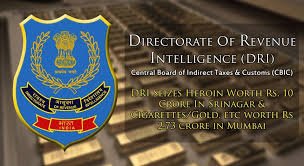 The police informed that 117 kg Hashish, which was seized from the vehicles, was smuggled from Nepal border.

“Working on an intelligence source, officers of DRI Indore and DRI Bhopal, with support of Narsinghpur Police, in a day and night operation, intercepted one Renault Duster and one Tata Zest bearing registration numbers of Tamil Nadu and Uttar Pradesh respectively, and seized Narcotic drugs, said an official statement from police,” police said in a statement on Thursday.

These vehicles were coming from Uttar Pradesh with Hashish concealed in specially designed and built cavities inside. They both were destined for Chennai and were intercepted by the DRI and Narsinghpur Police on North-South Corridor highway at Narsinghpur.

The DRI mentioned that this is one of the biggest seizure of Hashish in recent years and further investigation is underway. (ANI) 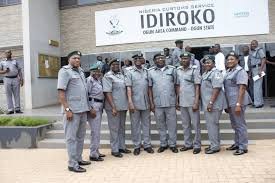 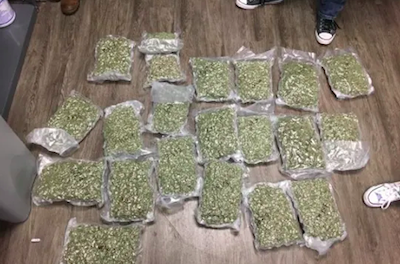 Woman arrested with 63 pounds of weed at Tallahassee airport, tells police it’s not hers 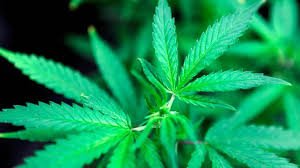 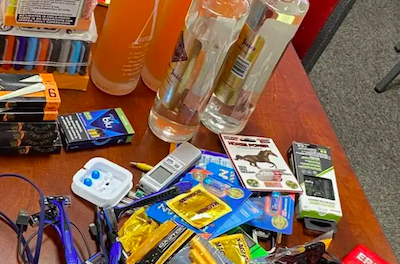