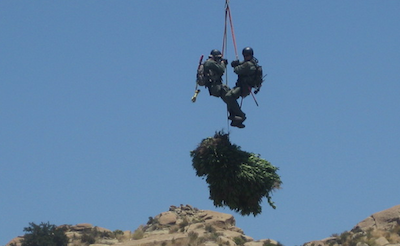 The Ventura County Sheriff’s Narcotics Bureau, in partnership with the Sheriff’s SWAT Team and the Sheriff’s Aviation Unit, has completed 18 illegal marijuana cultivation investigations on public or private land in and around the Los Padres National Forest in Northern Ventura County.  Those investigations yielded 74,600 marijuana plants and 1,500 pounds of harvested marijuana.  Eleven suspects were arrested, and 84 firearms were seized at the grow sites.  This is a significant increase in plants, processed marijuana, firearms, and arrest from previous years.

The Sheriff’s Office has worked consistently with the United States Forest Service, Bureau of Land Management, California Department of Fish and Wildlife, California National Guard Counter Drug Task Force, Drug Enforcement Administration, and the Campaign Against Marijuana Planting program in the eradication of illicit marijuana cultivations on public lands.  The Sheriff’s Office receives grant funding from the Forest Service and the Drug Enforcement Administration to locate, investigate, and eradicate illegal marijuana cultivation sites in the Los Padres National Forest.  These marijuana cultivation sites are littered with legal and illegal pesticides and herbicides as well as trash.  The natural vegetation is removed and the land is terraced which causes erosion.  Water is diverted from streams for irrigation and becomes contaminated with poisons that eventually runoff into Ventura County watersheds.

Many cultivation sites are located miles from roadways or trails.  Helicopters are utilized to transport law enforcement personnel in and haul marijuana, trash and supplies out of the grow sites.  Thousands of pounds of marijuana and trash are taken to a refuge disposal site and buried.  The marijuana produced from these illegal cultivation sites are sold on black market, with very little overhead costs, making the illicit marijuana business very profitable.

The impact on public lands continues to increase with the amount of trash, growing supplies and chemicals left behind after a marijuana cultivation is completed.  It is not uncommon for investigators to locate carbofuran, a pesticide, in the grow sites and applied to the plants.  The Environmental Protection Agency banned carbofuran in the United States in 2010 because the pesticide is extremely toxic to animals and humans.  According to the labels, the carbofuran that is being found in the grow sites have been imported into the United States from Mexico or China.

Other illegal activities are also occurring at marijuana cultivation sites.  Human trafficking, labor trafficking, illegal firearms, other drugs like methamphetamine, heroin and cocaine are found along with butane honey oil labs, which place a significant risk to the public.
Source:  https://www.edhat.com/news/illegal-marijuana-confiscated-from-los-padres-national-forest 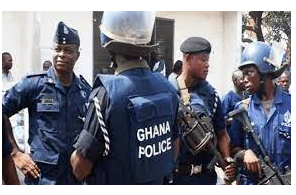 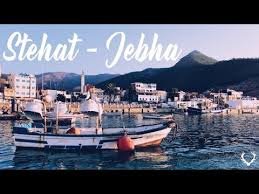 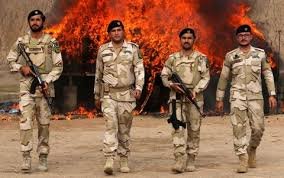 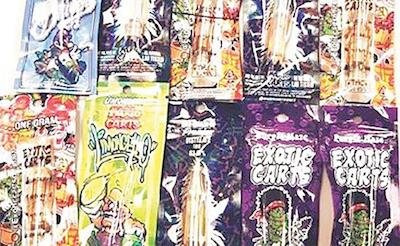