Hundreds of cannabis plants worth many tens of thousands of pounds have been seized in Dewsbury in a police operation. The Dewsbury and Mirfield Neighbourhood Policing Team is continuing enquiries and appealing for witnesses following the discovery of a large scale cannabis factory in the town centre on Tuesday morning (9 February).

Officers forced entry to a former commercial  premises on Daisy Hill and located 602 cannabis plants in eight rooms spread across four floors of the property.

Forensic officers attended to gather evidence as work commenced to dismantle the factory.

The Daisy Hill factory is the ninth to be raided and closed in Dewsbury by NPT officers in the last eight weeks.

Inspector Lee Baragwanath of the Dewsbury and Mirfield Neighbourhood Policing Team, said: “Officers located a substantial cannabis factory on Daisy Hill in Dewsbury on Tuesday and we are continuing our enquiries today.

“While a full calculation of the value of the cannabis seized is yet to be completed, it will clearly be a six figure sum given the number of plants officers found, and it is likely cannabis from this farm would have been distributed across our region.

“It is clearly good news that drugs from these plants have been prevented from reaching our streets and we remain determined to do all we can to limit drugs supply and prosecute those who seek to profit from this sort of criminality.

“This cannabis farm is one of nine we have located in the last two months in Dewsbury, and we continue to work hard to target and disrupt drug production and supply.

“This is only possible with the fantastic information the public provide us, enabling us to develop intelligence and obtain warrants from the courts.

“I would ask anyone who has any information about the cultivation or supply of drugs in Dewsbury to contact the Dewsbury NPT on 101 or the independent Crimestoppers charity anonymously on 0800 555 111.

“All information and intelligence is fully assessed and explored for investigative. possibilities by officers.” 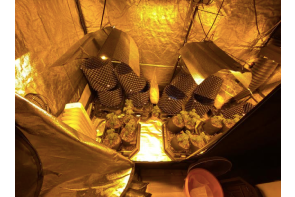 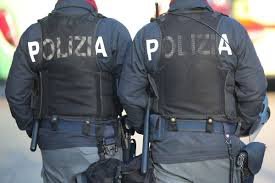 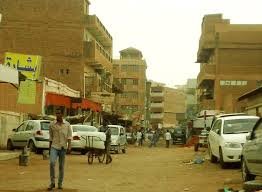 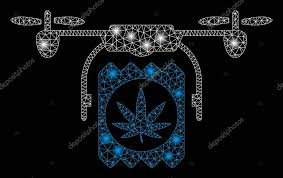