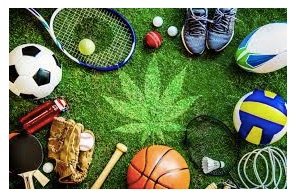 Cannabis-focused law firm Cultiva Law looks at the the changes around sports and cannabis laws as the herb becomes increasingly more mainstream.

Throughout history, professional athletes have been punished by teams, leagues and the law for cannabis consumption. Several high-profile examples are listed below, showcasing just how serious such actions were viewed within the world of professional sports.

Cultiva Law is one of the leading Cannabis law firms in the country and is striving to move the cannabis industry forward through education and representation. The firm supports the progress and evolution of the United States professional sports industries’ treatment on cannabis usage.

In 2019, the NFL announced multiple new steps it was taking to better understand cannabis and its cannabinoids, including wanting to learn about different CBD delivery systems, and how products such as edibles, oil and vaporizers could help players as potential pain management tools. The Pain Management Committee met with cannabidiol manufacturers to further learn its potential, affects, and benefits.

In 2020, the NFL and the NFL Players Association agreed to a new 10-year Collective Bargaining Agreement which included a positive shift with regard to the treatment of cannabis use by players. Under the agreement, players can no longer be suspended for testing positive for THC. Furthermore, during the first two weeks of training camp, the threshold increased from 35 nanograms of THC to 150 nanograms.

While cannabis consumption is still banned by the National Basketball Association, cannabis drug testing for the current 2020-2021 season has been ceased due to citing the “unusual circumstances of the pandemic.”

Under normal circumstances, if an NBA player tests positive for cannabis, for his first violation the player must attend an anti-drug treatment program. Subsequently, the player receives a fine for the second violation and a five-game suspension without pay for his third violation.

In December 2019, Major League Baseball announced it had reached an agreement with the Players Association to remove cannabis, THC and CBD from the league’s list of Drugs of Abuse. As of February 2020, according to MLB, “marijuana-related conduct will be treated the same as alcohol-related conduct,” which includes mandatory evaluation, voluntary treatment and potential discipline depending on conduct (the commissioner warned players not to show up to practice or games intoxicated).

Furthermore, in 2019 it was announced that Minor League Baseball players would no longer be tested for cannabis, and cannabis would be taken off the banned substance list. Players who test positive for cannabis will be admitted to a substance abuse treatment program but will not be suspended from any games.

The National Hockey League no longer classifies cannabis as a banned substance but continues to test for THC levels. If an NHL player tests positive, there is no punishment. However, if abnormally high levels of THC are detected, league physicians recommend treatment.

On January 14, 2021, the UFC and the United States Anti-Doping Agency announced they would no longer punish athletes who test positive for THC. Previously, athletes were tested prior to a fight. Now, under the new change, fighters who test positive will not be punished.

Great progress has been made with regard to punishment for cannabis consumption by sports teams and leagues. Further advocacy to ease restrictions and promote the benefits of cannabis for professional athletes can only help players succeed.

Cultiva Law is encouraged by the strides professional sports organizations are making in their treatment of cannabis consumption all across the U.S. The firm’s dedicated team of attorneys hopes to represent future ex-professional athletes in their second careers as cannabis industry entrepreneurs. 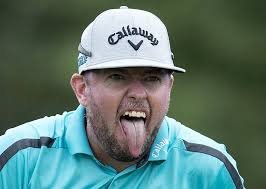 Golfer Off The PGA Tour For Smoking Up The Herb 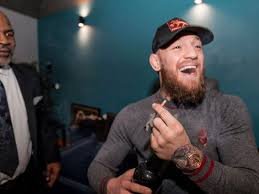 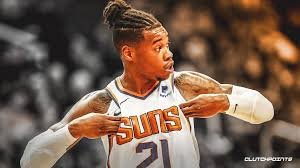 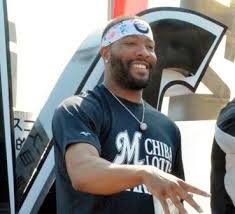 Japan: Marines’ Jackson busted on charge of possession of marijuana