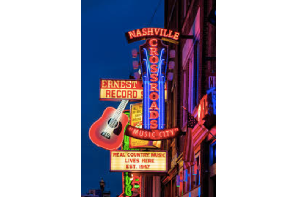 A man who told police he is an employee of a Nashville hemp store was charged with possession of marijuana with intent to distribute following a traffic stop Wednesday night.

William Cody Seals was clocked at 66 mph in a 50 mph zone, Officer Dylan Bliss said in a report.

Bliss said he smelled a strong marijuana odor in Seals’ car. Seals allegedly handed over a container with what he said was hemp flower containing THC with a percentage of 22.56.

A probable cause search of the car revealed a plastic sandwich bag “filled completely with marijuana,” two jars containing oil and paste, one with a caution label stating THC inside had a percentage of 73.61, and a glass pipe containing marijuana residue, Bliss said.

Seals insisted the marijuana was hemp, according to the report. He was also charged with possession of drug paraphernalia and speeding with a $6,500 bond. 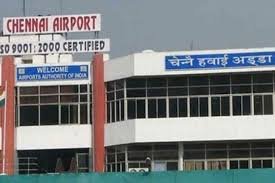 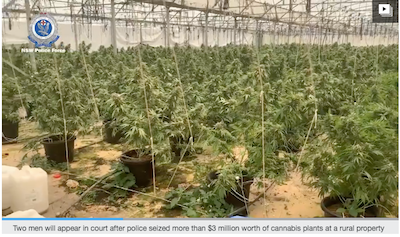 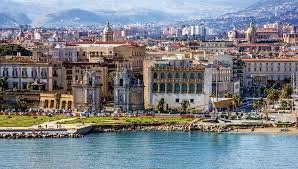 9 Arrested In Palermo Suspected Of Importing Hashish From Spain 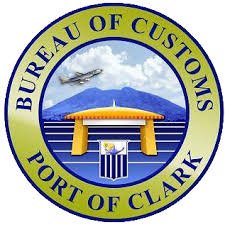