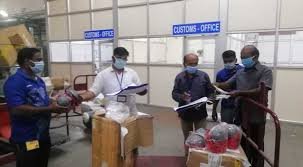 Forty-four kilograms of hashish and methaphetamine crystals worth ₹5.1 crore, which were hidden in digital weighing machines, were seized by the Chennai Air Cargo Customs and two persons were arrested.

Officials checked an export consignment that was headed to Doha, which they suspected could contain narcotic drugs, in the air cargo export shed.

The bill showed that there were seven packages and that they contained 55 weighing machines, according to a press release. When they were opened, the machines were unusually heavy and hence, officials dismantled them.

In 52 machines, they found there was a specially designed metal box fixed to the bottom of the scale. This contained two pieces of dark brown material covered in plastic strips and sheets, the release said. 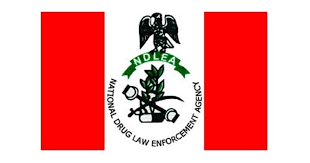 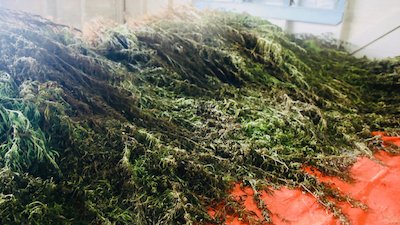 Fiji: More than $40 million worth of marijuana discovered and destroyed in Kadavu in the past week 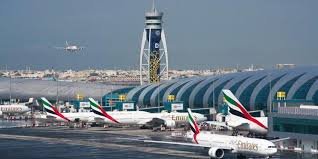 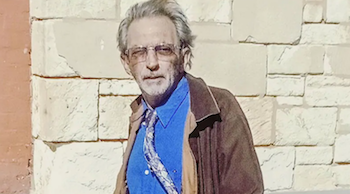