In the days before legal marijuana, people couldn’t be as discriminating. When buying from the black market, cannabis consumers usually settled for what they could get from a reliable source. Today, they can decide from a wide selection of strains, with many medical dispensaries and recreational shops offering an extensive menu of strains, often categorized as “sativa,” “hybrid,” or “indica.” Seed brokers and banks provide growers with a similar list of options, making it easy for people to select exactly what they want. When shopping for nearly anything, from groceries to cars, people appreciate choices, and now cannabis buyers can be choosey—much like they can be when shopping for other goods.

Now, both cannabis species enjoy worldwide cultivation and use, and most of the commercially available strains are actually hybrids between the two that usually lean toward one species or the other with regard to appearance and effect—although some skilled cultivators have created fairly balanced hybrids between the two.

From a plant structure perspective, sativa grows long and lanky, with thin, wispy leaves, while indica is a shorter, stockier plant with much wider leaves. Sativa plants are lighter green than the deep green of indica.

When grown for commercial purposes indoors or outdoors in temperate or tropical regions, indicas mature more quickly than sativas, which is part of the reasons the two species were crossed—to shorten the harvest time of sativa strains outdoors. Indoor cultivators will wait an extra week or two to enjoy the fruits of their labor, but outdoor growers will wait even longer. For most who grow sativa, the wait is worth it.

Geographical origins and plant structure aside, there are very significant differences between the two species when it comes to how they impact the human endocannabinoid system with regard to effect. While both have important medical applications, indica imparts a more sedative and relaxing high compared to the upbeat, mentally engaging high that results from consuming sativa. Some people react negatively to certain sativa strains because it makes them feel anxious—much like some people react negatively to the caffeine in coffee—it makes them too jittery.

To take this analogy a step further, you could say that tea drinker, who often enjoy this warm beverage in the evening for its relaxing herbal effect, are like indica smokers, while the sativa smokers are more like coffee drinkers who appreciate the wakeup and lucid qualities of the beverage they consume every morning. Without their morning coffee, the day may get off to a slow start.

When smoked, sativa is cerebral and energetic. The effect is felt mostly in the head, allowing the consumer to engage in physical activities like hiking or even housecleaning. The high is much more motivational than that of indica, which hits the body with extreme relaxation and low energy—the “couch lock” effect cannabis users know.

After smoking indica, many people are in for the evening, content to enjoy themselves doing nothing more challenging than watching a movie. Sativa smokers, on the other hand, may want to go out for their movie, concert, or night on the town. 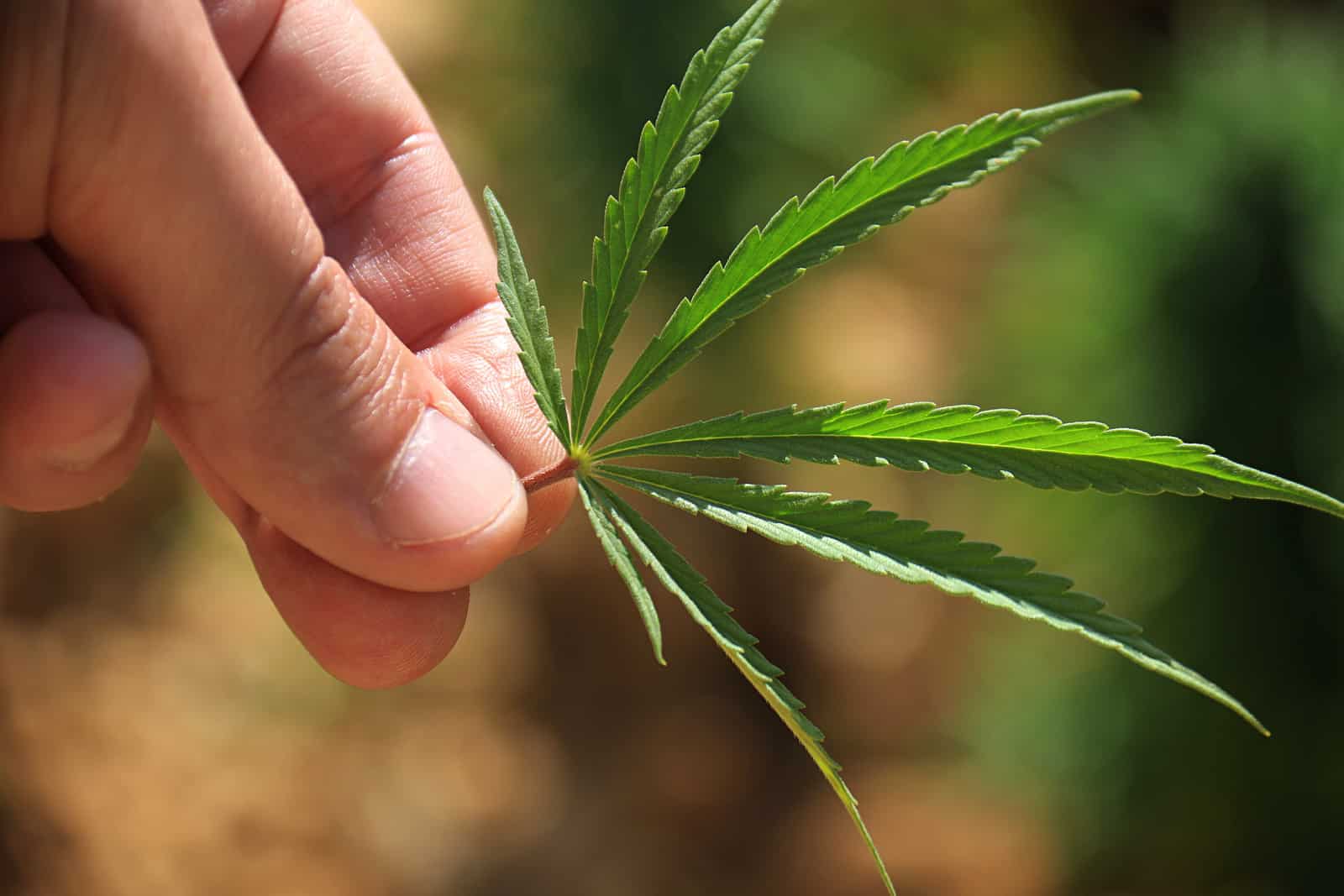 When shopping for some good sativa, there are more varieties available to buyers than ever before. Although many of these sativa strains have been around for several decades, finding a number of them to choose from is a welcome and somewhat new experience. While there are relatively few pure sativas on the market today, quite a few come close to being pure and behave like sativas with regard to their effects. Let’s take a look at 10 of the purer varieties out there that you’re likely to encounter when shopping.

A fine sativa strain provides an experience to remember. For people on the go, sativas add motivational qualities indicas lack—which has its own rewarding qualities and fans. The next time you shop for cannabis at your favorite dispensary, keep your eyes peeled for one or more of the strains mentioned above. They rank among some of the best and most well-known in the sativa space, and you’ll be more than happy you gave them a try! 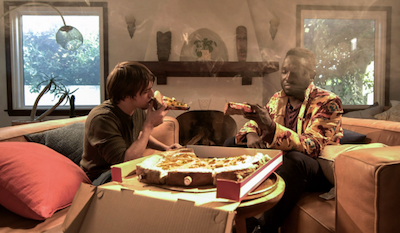 420@oldfatlesbians is the viral weed site of the day 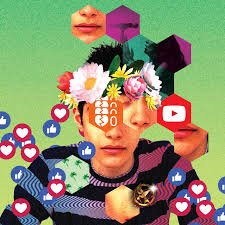 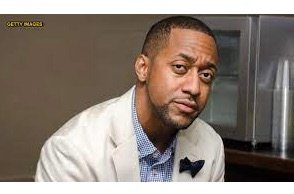 Actor Jaleel White is launching his own cannabis brand