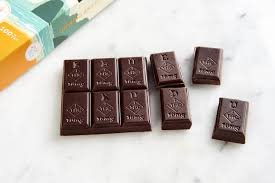 During a traffic stop in Monroe County, a Georgia man was arrested for an illegal tag cover and possession of marijuana, but part of the drug possession charge includes a candy bar.

“We see a lot more of these edibles. Kids and adults have gotten some pretty bad results from eating these things,” Monroe County Sheriff Brad Freeman said, talking about products containing THC.

According to a Monroe County Sheriff’s report on November 26, a deputy smelled marijuana in the car during a traffic stop.

After searching the car, he found a baggie of marijuana in the driver’s jacket pocket, and a THC-infused chocolate bar in the trunk.

Freeman says, “The fact that he stated that it was marijuana, and it had THC in it, it was included in the charge of possession of marijuana.”

The driver told the officer he got it while visiting California. Under Georgia law, THC is the equivalent of marijuana. 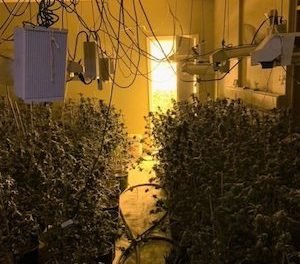 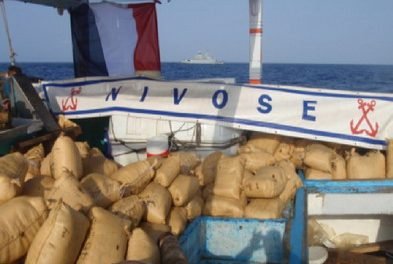 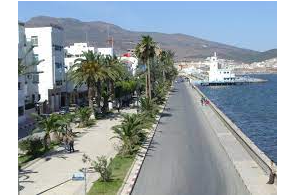 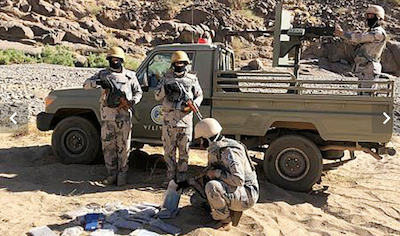