French frigate seizes 3 tons of hash in the Arabian Sea 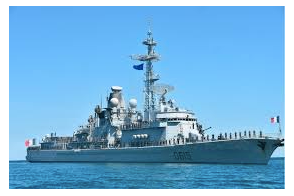 After spotting a suspicious dhow and later investigating it using the ship’s Panther helicopter, the crew of the Jean Bart observed multiple packages being thrown overboard. The subsequent search and recovery operation seized 148 parcels containing 2 960 kg of cannabis resin, known locally as hashish. The total market value of this bust amounts to over $1.5 million, Combined Maritime Forces (CMF) said on 7 March.

Captain Ouk, commanding officer of the ship said; “I am very proud that Jean Bart and her crew could contribute to the coalition fight against illicit trafficking that feeds international crime and terrorism. This seizure results from the good co-operation amongst Combined Task Force 150 and our good knowledge of this area where French units operate on a regular basis.”

Following the operation, boarding teams from the Jean Bart carried out an inspection and search of the dhow to determine whether further contraband was hidden onboard. Strict COVID-19 precaution measures were in place to ensure the safety of those involved. The crew of the Jean Bart, in accordance with local and regional laws, then destroyed the drugs at sea.

This haul represents the fourth successful counter-narcotics interdiction achieved by the Royal Canadian Navy-led Task Force in just over a month, and follows hot on the heels of back to back seizures by HMS Montrose in which over 2 404 kg of hashish, heroin, and methamphetamine were seized worth over $15 million, and another by USS Philippine Sea, in which heroin worth more than $2.8 million was discovered.

French frigate seizes 3 tons of narcotics in the Arabian Sea 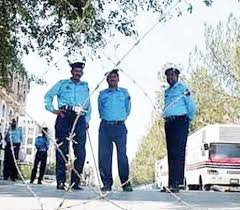 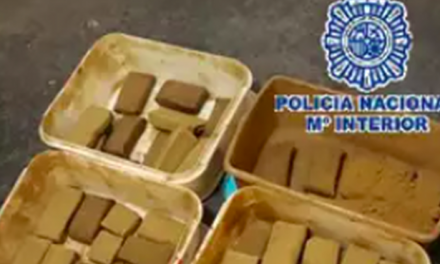 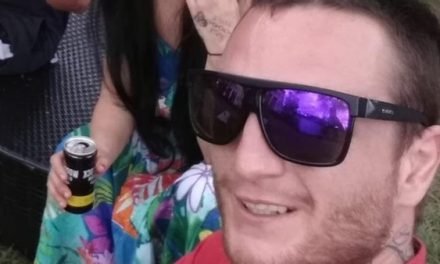 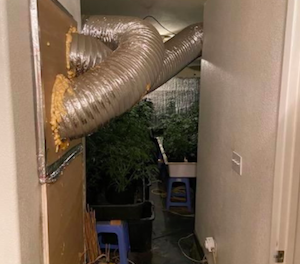 USA: Over 800 marijuana plants found growing inside a Tulare home