Formula 1 Driver, Sebastian Vettel, Says He Could Smell Weed In The Car During Practice Laps 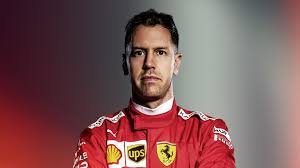 During the first two practice sessions for this afternoon’s Formula 1 race, the United States Grand Prix, at Circuit of the Americas, four-time champion Sebastian Vettel of Scuderia Ferrari, seeking to secure his second victory of the season, made some interesting observations from behind the wheel of his car.

But these particular observations made by the 32-year-old German, who ultimately qualified in second place alongside Mercedes-AMG Petronas Motorsport’s Valtteri Bottas after finishing in second, fourth and second in the three practice sessions, respectively, had nothing to do with his car or the track itself.

Following the second of three practice sessions for this 56-lap race around the 20-turn, 3.427-mile (5.515-kilometer) Circuit of the Americas road course in Austin, Texas, Vettel made some interesting remarks and posed an interesting question about some of his observations.

Vettel posed his question to Sky Sports F1’s Ted Kravitz. Here is how that conversation went down.

“Is marijuana legal in Texas?” the four-time champion asked.

“Did you smell it on track today?” asked Kravitz.

“In the pit lane as well. It’s weird,” Kravitz concurred.

“It’s weed, not weird! I smelt it in the car,” quipped Vettel. 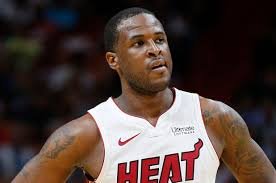 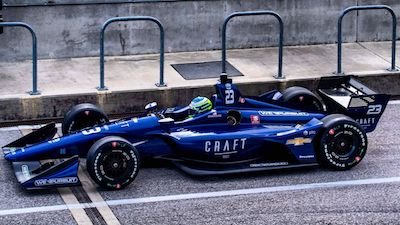 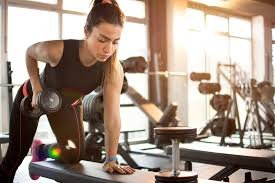 Yes, Apparently CBD Will Help You With Your Workout 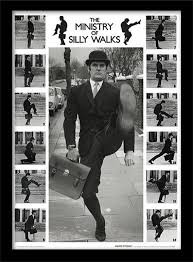