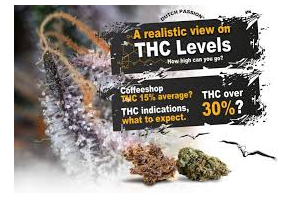 Fresh polling shows support for medical marijuana has only grown since Florida voters approved its use five years ago. Meanwhile, interest in limiting access to cannabis seems to wither more each day.

A survey commissioned by Florida For Care finds 76% of voters in Florida favor the legal use of marijuana for medical purposes and only 17% are opposed to it. That’s a higher percentage of support than the 71% who passed a constitutional amendment delivering medical use to Florida in 2016.

More relevant to this Session, pollsters with Public Policy Polling asked voters if they support THC caps under consideration in Tallahassee, and 58% were explicitly opposed while 24% want limits set.

“This confirms what anybody paying attention at all knows,” said Ben Pollara, executive director of Florida For Care. “Floridians across party lines and in huge numbers support medical marijuana, and by almost a 4-to-1 margin, people want more access to medical marijuana versus new restrictions like the THC caps the Legislature is proposing.”

And there’s a true distaste for politicians deciding how much dope is too much. More than three in five respondents agreed that limiting THC is “just another way for Tallahassee politicians to try and ignore the will of Florida voters.” On top of that, 53% of those polled disagree with the notion the Legislature “cares about the wellbeing of medical marijuana patients.”

Notably, the distaste for anything happening in Tallahassee seems limited to lawmakers. About 40% of respondents believe Gov. Ron DeSantis in fact does care about medical marijuana users, compared to 36% who disagree.

If anything, the sampling seems to skew conservative. Among those who responded, 50% voted for Donald Trump in November and 46% backed Joe Biden. More participants self-identified as conservatives than Republicans. Only about 6% of those polled were medical marijuana users themselves.

They did agree that cannabis should be more available. About 58% want expanded access to medical marijuana and another 20% are fine with the status quo while just 15% desire more restrictions. The poll also found 59% support the full legalization of marijuana for adult use, and only 31% expressed opposition, showing Florida voters may be receptive to another ballot referendum in the near future. 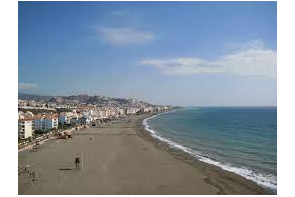 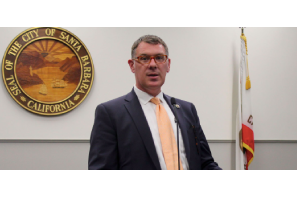 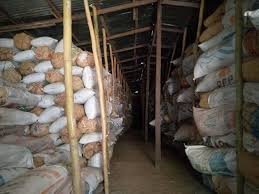 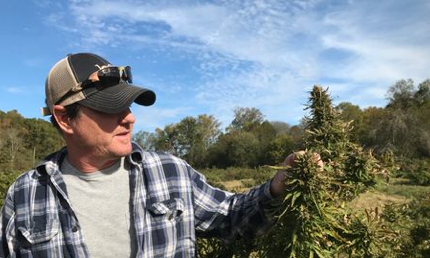