English Soapie Star Makes Her Own Cannabis Oil At Home 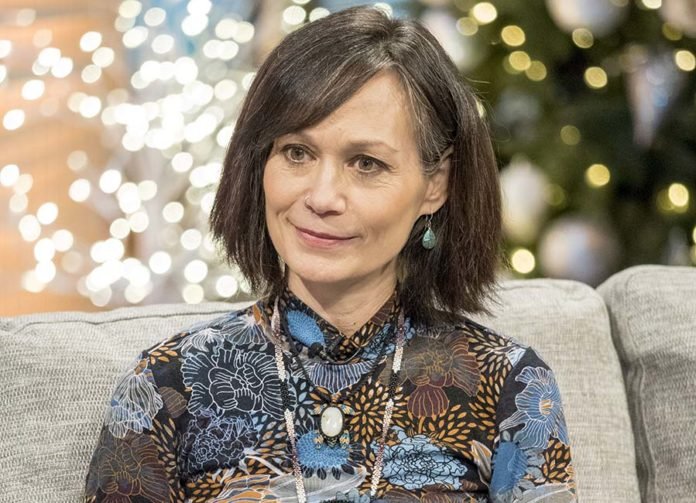 LEAH BRACKNELL, who played Zoe Tate in Emmerdale, regularly shares her journey with lung cancer with fans via her blog, Something Beginning With C. In her most recent post, the actress revealed she had been using homemade cannabis oil as part of her treatment.

The 54-year-old star was diagnosed with incurable lung cancer two years ago.

In addition to orthodox medicines, she explained how she had also been using cannabis to help with her condition since she received the diagnosis.

“I decided to integrate plant medicine into my healing programme, and I began to use cannabis oil high in THC medicinally from the day I left the hospital two years ago,” she wrote.

“I have been committed and consistent in using it as a vital component of my journey to healing, both alongside regular treatments, and when none was offered, on its own. 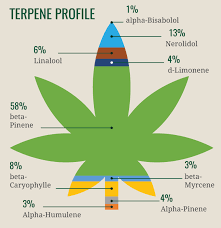 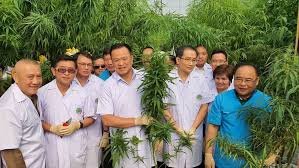 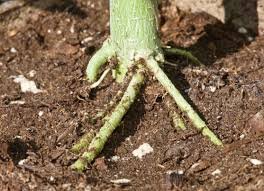 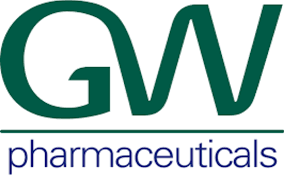 Can marijuana help treat autism symptoms? A new study aims to find out