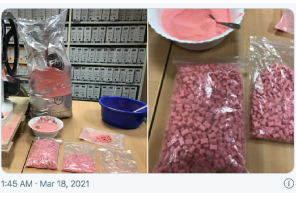 Paris police thought they had seized around a million euros of the MDMA party drug in powder form. The haul, however, apparently turned out to be crushed Haribo strawberry candy.

French authorities announced a large seizure of the party drug MDMA this week, but were later forced to admit it was no illegal narcotic.

The Paris police headquarters on Wednesday hailed a “fruitful investigation” on Twitter, showing what they said was a narcotics workshop. The site was allegedly used to package the drug ecstasy before supplying it to illegal parties.

Investigators claimed to have seized 25 kilograms of the drug, with a street value of €1 million ($1.2 million).

The accompanying images showed a powdered pink substance and packets of pink pills.

Police raided an apartment in Saint-Ouen, a suburb just north of Paris, and two men were arrested in connection with the haul, according to France Bleu radio.

They were also held in connection with the theft of 200 smartphones. 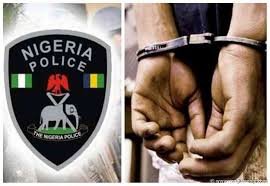 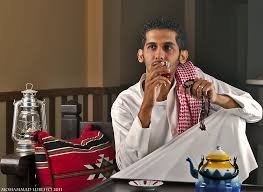 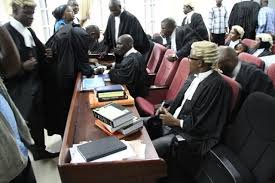 Nigeria: Accused Tell Court…..”We Take Indian Hemp Because It Is Not Harmful Like Cigarettes” 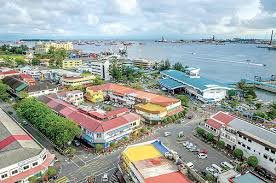