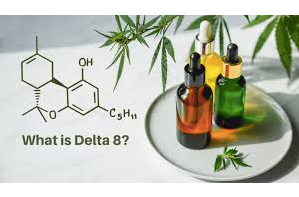 The introduction of delta-8 THC onto the scene in America has meant a different offering of THC, and a new legal predicament. Delta-8 has mainly been a US phenomenon, but as word spreads, so does THC. Here’s a look at Delta-8 THC and the UK, to see how the word of delta-8 is spreading so far.

Delta-8 THC might be most popular in the United States, but as the rest of the world catches on, the industry is sure to blow-up quickly. The best part about delta-8 THC is that it gives users options. Many people like the lower psychoactive effect, and significantly less anxiety and paranoia. If the term ‘delta-8 THC’ is still new to you, check out these great Delta-8 THC deals to try the newest form of THC out there.

The UK and cannabis laws

Before getting into delta-8 THC specifically, and how relevant it is in the UK, let’s remember that delta-8 is still cannabis (or hemp, to be exact). And the UK does have very particular cannabis laws.

Cannabis law is governed by the Misuse of Drugs Act in the UK, and has been illegal as per this legislation since 1971. It is a class B drug under this law. In 2004, it was actually changed to a class C drug, before being moved right back to class B in 2009. Class B drug possession crimes result in up to 5 years in prison, an unlimited fine, or both. For small amounts, cops are more likely to issue a ₤90 on-the-spot fine.

Drug penalties are dependent on different factors, like how much cannabis the person had, where the offender was found with the cannabis, personal history, and whatever other relevant factors are present. Drug policies in the UK were reviewed in 2019, but sadly, no change was made at that time to cannabis scheduling or penalties. So to be clear, the UK has no actual decriminalization policy for small amounts of cannabis.

By now it’s pretty well-known that THC (delta-9-tetrahydrocannabinol) is the main psychoactive cannabinoid in cannabis plants. It appears in greater quantities in some plants, which are called marijuana, and is found significantly less in other cannabis plants, which are referred to as hemp. The chemical formulation for THC is C21H30O2. THC has been demonized for years, and even today is often thought of as only a compound to produce a high, while its medicinal benefits are often overlooked.

This study from 2019, The Association between Cannabis Product Characteristics and Symptom Relief sheds light on the necessity of THC more than other cannabinoids for symptom relief. It is, of course, THC which specifically sits in Schedule I of the Convention on Psychotropic Substances treaty, and likely the main reason that cannabis as a whole, is still in schedule I of the Single Convention on Narcotic Substances. These two UN treaties, regulate the global legality of cannabis.

Of course, we’re not talking about standard THC, but rather delta-8 THC, which is an isomer of delta-9. So, what’s the difference? Not a whole lot. Delta-9 THC comes from THCA, or tetrahydrocannabinolic acid. THCA is the most abundant cannabinoid, and must be decarboxylated to become the delta-9 THC we’re familiar with. This happens when a carbon atom is removed from a chain with the release of a carbon dioxide molecule (CO2), and usually happens when cannabis is heated, or over the course of time.

Once it becomes delta-9 THC, a small proportion will oxidize (lose electrons) to form delta-8 THC. Since delta-8 THC comes from an oxidation process, it’s actually very stable when exposed to air, giving it an advantage over other cannabinoids like delta-9, which is not as stable due to oxidation.

While the previously mentioned statement is a proponent for delta-8 use, one of the major drawbacks in the miniscule amount found. After decarboxylation, delta-9 can account for up to 30% of some strains, whereas after oxidation, the resulting delta-8 THC generally only amounts to about 1%. In order to use delta-8 THC, it has to be a refined concentrate, sourced from delta-9. There has not yet been much research into delta-8 THC, but preliminary findings suggest that the psychoactive effect is approximately 50-75% less potent, and that it has shown to produce less anxiety in users, with a cleaner, clearer high. In fact, it is even said to heighten senses and perception in users.

In terms of medical benefits, the US National Cancer Institute defines delta-8 as an analogue of delta-9, and attributes it to medical properties like nausea and vomiting prevention (antiemetic), fighting anxiety and panic (anxiolytic), as a pain reliever (analgesic), as an appetite stimulator, and in preventing nerve cells from damage (neuroprotective). If you thought delta-8 was new, well, it’s not. Raphael Mechoulam, the guy who isolated THC in 1964, used delta-8 THC in research back in 1995, when he administered it to eight children with cancer who had been receiving chemotherapy. The delta-8 THC completely eradicated vomiting in the children. 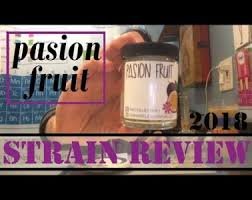 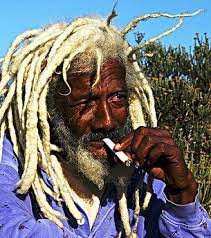 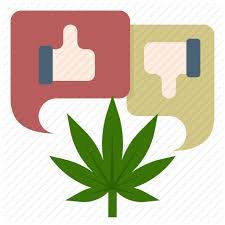 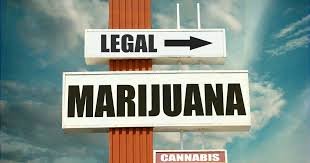 The Oddest Cannabis Laws and Regulations