Dealers Try to Sneak Nearly 2000 Kilos of Drugs into Spain 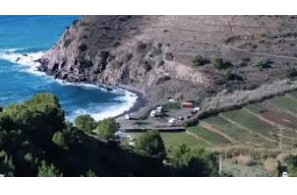 BOAT seized as dealers try to sneak nearly 2000 kilos of drugs into Spain by boat.

During an operation carried out on Sunday, February 14 Guardia Civil were able to seize 45 bales of drugs containing nearly 2000 kg of hashish. The boat was seized off beaches on the border of Granada and Almeria and two men were detained.

Initially it was not thought that this was a drugs raid as the boat spotted was thought to be transporting immigrants into Spain. The boat was detected around 20 miles from Rabita-Albuñol, as it headed towards Spanish beaches. It was detected by the Integrated External Surveillance System (SIVE) which is used by the Guardia Civil in Granada.

The Guardia Civil called on the Maritime service of Motril to send out a boat to intercept the incoming boat that had been sailing in an erratic manner and was thought to be carrying immigrants.

Security patrols were also activated in the event that the boat made it to a beach along the Granada coastline. Only an hour later the boat was intercepted of the coast of Adra where it was found that it was not carrying immigrants.

When the boat was intercepted and inspected agents discovered that it contained a double bottom that was used to conceal drugs. The agents were able to recover 45 burlap packages hashish. 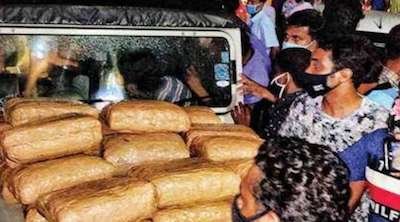 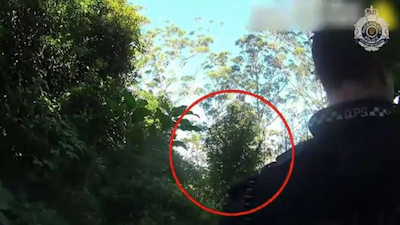 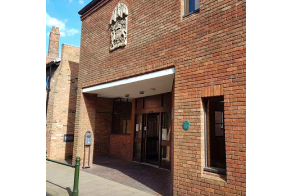 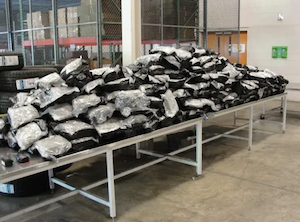