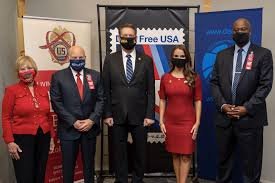 Adding insult to idiocy, this grotesque waste of federal money is launching just days before five states vote on legalizing cannabis, and while the US battles a horrific opioid epidemic.
The United States Postal Service (USPS) — which is currently being held hostage and assaulted by Trumpism — has teamed up with the Drug Enforcement Administration (DEA) to release a “Drug Free USA Forever” stamp, less than one week before five states will vote on (and most likely approve) legalizing cannabis, and amidst an opioid addiction crisis made possible by Big Pharma drug pushers.

But, wait — it gets stupider. The stamp is launching in partnership with Miss America 2020. Yes, seriously.

Oh yeah, Miss America 2020 Camille Schrier was there, too. So was Peggy Sapp, president of the National Family Partnership (NFP), an organization that she started with Nancy “Just Say No” Reagan as its honorary chairman. They all stood around a giant replica of the Drug Free America Stamp and took turns spouting happy horseshit.

“With this powerful image and message, the U.S. Postal Service has given us another means to promote the battle against drug abuse,” said the DEA’s Shea. “We urge the public to engage in this fight against illegal drug use and to use the Drug Free USA stamp to signify their support for safer, drug-free communities.”

“It’s our hope that the Drug Free USA stamp will help publicize the dangers of illicit drug use and to promote drug abuse prevention,” DeJoy blithely said. “To fully address this problem requires a unified effort at every level of the community, and with this stamp, the Postal Service is proud to join the Drug Enforcement Administration and many other federal, state and local partners’ commitment to a Drug Free USA.”

Camille Schrier addressed the opioid problem lacking pretty much all tact. “I have dedicated my year as Miss America 2020 to keeping patients safe with medications and fighting prescription drug misuse, so I am thrilled to see this issue nationally recognized through the drug-free stamp!”

Seriously? As if a postage stamp is going to remind or convince someone not to take the OxyContin they’re addicted to. 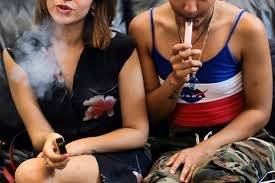 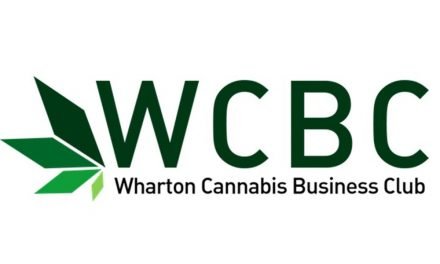 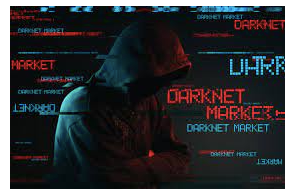 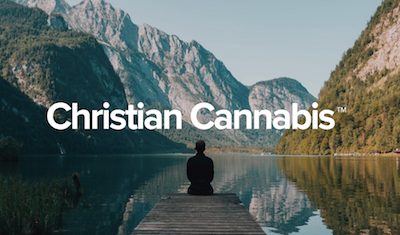