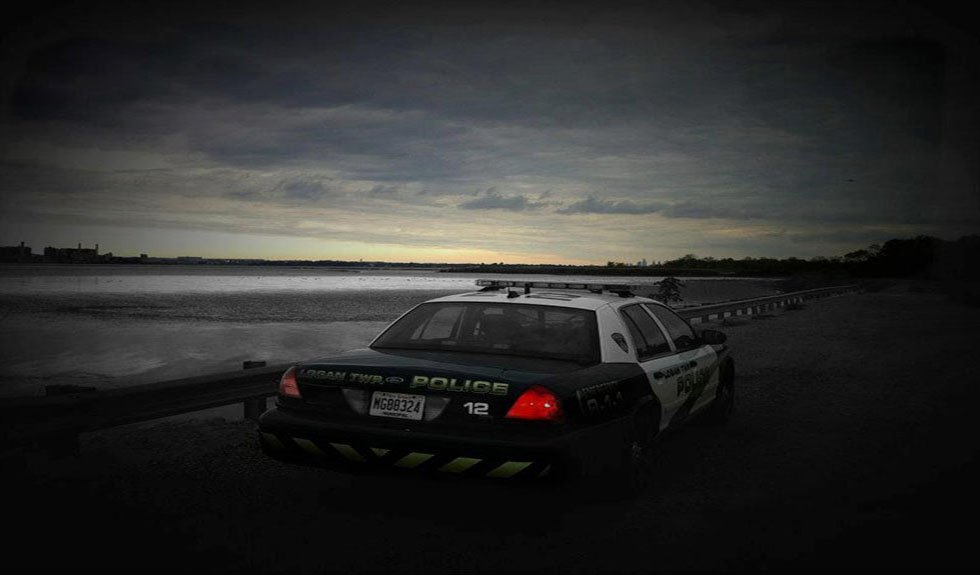 Parea BioSciences of New Jersey Inc., wants to build a 137,000-square-foot facility on a 25-acre parcel on Barker Avenue, near Route 130.

Does your town want a medical marijuana facility? South Jersey is feeling the ‘green’ rush. Will your town host the next marijuana dispensary?

The state Department of Health is reviewing 51 applications from companies competing for approval to operate two alternative treatment centers the state plans to authorize in South Jersey. The department expects to approve a total of six new licenses statewide in November.

If its license application is approved by the state, Parea hopes to build an indoor cannabis cultivation facility with an adjoining 10,000-square-foot greenhouse, a manufacturing and processing plant, and a dispensary. The dispensary would include business offices, security offices, a welcome room and consultation rooms.

The site has enough space for future expansion and multiple greenhouses, according to the company’s five-page proposal to the township council.

Christopher J. Macchi, a lawyer and Logan resident, submitted the proposal on behalf of Eisenberg, Gold & Agrawal, P.C, a legal practice with offices in Cherry Hill and Jenkintown, Pennsylvania. He declined requests for an interview. 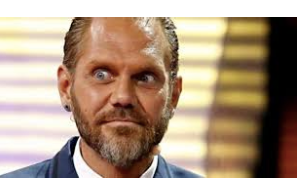 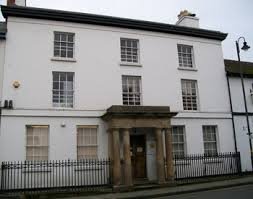 UK: Newtown man fined for possessing one gram of cannabis 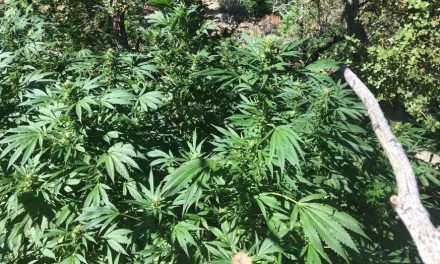 Bust of the Day: 10,200 Plants in California State Forest 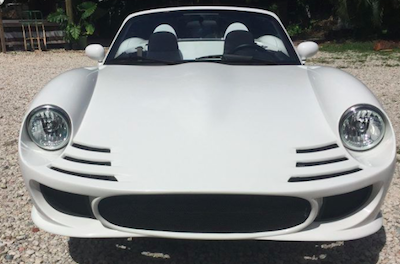