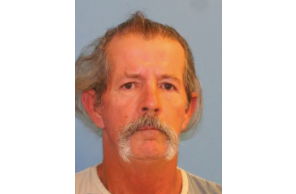 Daniel Foster, 60, pleaded guilty to the cultivation of marijuana. He was sentenced to four years of probation, 60 days in jail and 100 hours of community service.

Foster was arrested Oct. 14, 2020, on charges of possession with intent to manufacture marijuana more than 50 pounds, special offender, unlawful manufacturing of marijuana concentrate, cultivation of 30 or more marijuana plants and unlawful possession of a controlled substance, all drug felonies. His remaining charges were dismissed as part of the agreement.

Foster told District Judge Ramsey Lama that he knows he made a mistake and didn’t go through the proper procedures for permitting to cultivate marijuana.

“I’m very sorry,” Foster said. “I know I made a mistake, and I won’t do it again ever. You will never see me back in here for anything like this.”

Lama said he has seen similar types of illegal marijuana grows happening in Fremont, Custer and Chaffee counties and needed to send a message with the sentencing.

“I find the agreement appropriate,” Lama said. “One of the considerations the court must consider under the law is imposing a sentence that would deter others who are similarly situated from engaging in this type of conduct.”

The District Attorney’s Office had requested 90 days of jail time, but Lama decided on 60 days because of Foster’s lack of criminal history and his compliance with the case. 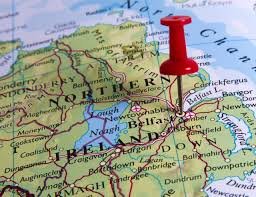 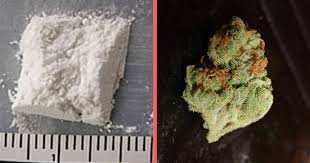 Now They Are Lacing Weed With Fentanyl 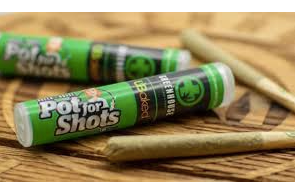 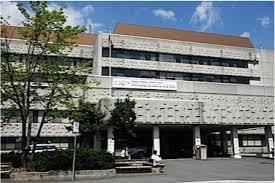