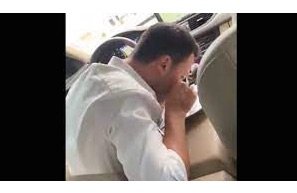 ANKARA: The Turkish government faced a tough challenge over the weekend after a video of Kursat Ayvatoglu, a member of the ruling Justice and Development Party (AKP), was publicized on social media where he was seen snorting what is believed to be cocaine in a luxury car.

The news coincided with more than 400 kilograms of heroin being seized in south-eastern Turkey and more than 3.8 tons of marijuana seized in the country’s north-west in separate operations. 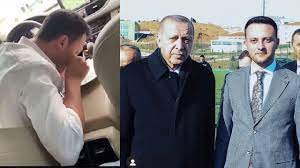 Although Ayvatoglu initially defended himself against drug charges by claiming he was just snorting powdered sugar that looks like cocaine as a joke, he later admitted in an official letter that he was a drug user and dealer.

Ayvatoglu’s cocaine use along with his ultra-luxurious lifestyle, that goes against the Islamist values that are promoted by the AKP, drew anger from every segment of the society, except for the AKP voters.

Several photos showed Ayvatoglu, in his 20s, using drugs, gambling, taking bubble baths, driving luxury cars that are not affordable with a parliamentary staff salary and consuming alcohol – a lifestyle often criticized and sometimes criminalized by the AKP.

He was detained on March 26 and dismissed from his post at the AKP. Ayvatoglu is known as the adviser to AKP vice-chairman Hamza Dag with several photos showing him closely assisting the lawmaker in meetings and keeping an eye on him at all times, although Dag rejects the claims.

“The employment contract of the person in question who has been working as bureau personnel at the headquarters for almost one year, has been ended,” Dag announced in a tweet on Friday.

Ayvatoglu, who was employed there for about 3,000 Turkish liras ($370) per month, said in his press statement that he stood on the side of prominent politicians from the AKP in order to get strength and “open new doors for him.”

Several photos of Ayvatoglu with Interior Minister Suleyman Soylu and President Recep Tayyip Erdogan as well as other figures of the government also sparked widespread outrage.

“They want to politicize the issue,” Soylu said in reaction to the allegations of corruption.

After being released on condition of judicial control the day after, he was again arrested on March 28 after harsh criticisms on social media and the testimonies of other individuals who were in the same car and who confirmed he was using cocaine.

“I’m the victim here. I was blackmailed. I’ll file a complaint against this,” he said, adding that those who leaked the video were trying to get some money in exchange for deleting the footage.

Opposition lawmaker and a lawyer by profession Haluk Peksen submitted an inquiry to the investigative prosecutor about the origins of Ayvatoglu’s wealth.

“Why was a forensic medicine examination not conducted? Why isn’t there a single questioning about corrupt assets? What is the source of his wealth? Did he provide someone else “powdered sugar” as well? Are there any more “powdered sugar” stockpiles?,” he asked.

The legislation requires the chief prosecutor to examine the assets of the suspects without getting permission. However, there is still no public declaration about whether this examination will be conducted.

In contrast, last week, a court sentenced Turkish rapper “Burry Soprano” to four years and two months in prison for “inciting drug use” in his song lyrics and video clips. In May 2018, another famous rapper named Ezhel was also arrested on the same charges. He was acquitted in his first hearing in June 2018.

Ayvatoglu’s case exposed a much deeper youth profile in Turkish politics, especially those who appear to be affiliated with the government.

“Powdered sugar has become a symbol of a problematic ‘human profile’ that has emerged in the last 20 years in Turkey and has spread especially among the youth. Even if they do not believe in the AKP’s ideas, ideology or lifestyle, they always side with them. They talk about conservatism, nationalism, the Ottoman period, and they make Rabia salute of the Muslim Brotherhood in their social media posts,” Deniz Zeyrek, a dissident journalist, wrote in his column at Sozcu newspaper.

“They are labeling those who criticize the government, who talk about the injustice and double-standard practices of being a “traitor” or “immoral.” But they are doing their job in the background too and they are benefitting from all the blessings of power. They are getting rich. If they are in trouble, they take shelter in the shadow of the leader, the party. If necessary, they lie without hesitation or even hit the bottom of demagoguery.” 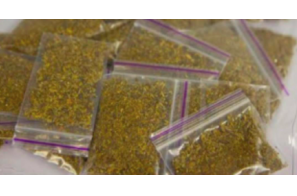 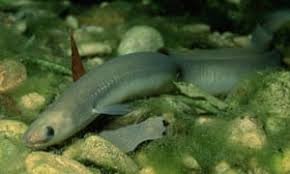 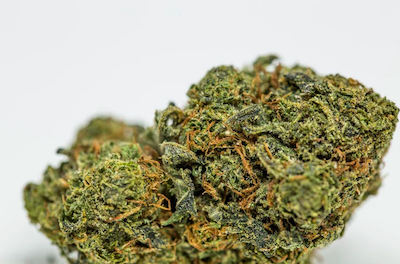 2019: The Strongest Strains on the Planet 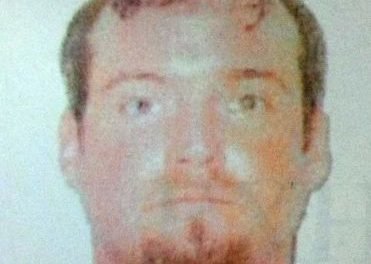